The future of energy and transport

After a century of interdependence, the close relationship between the automotive industry and the oil industry is nearly over. 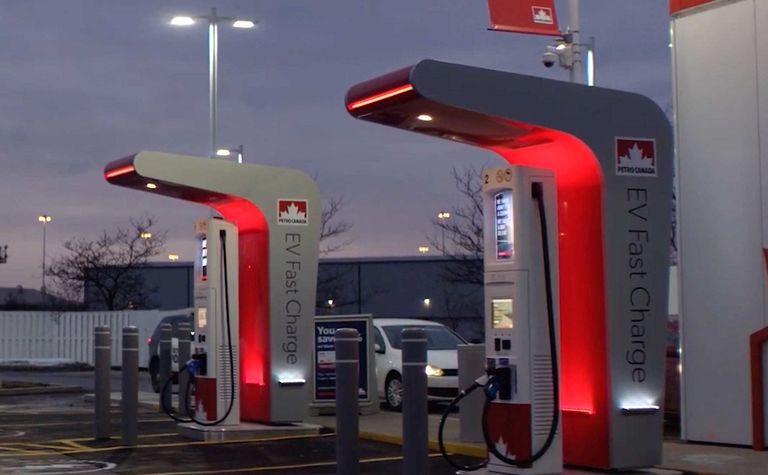 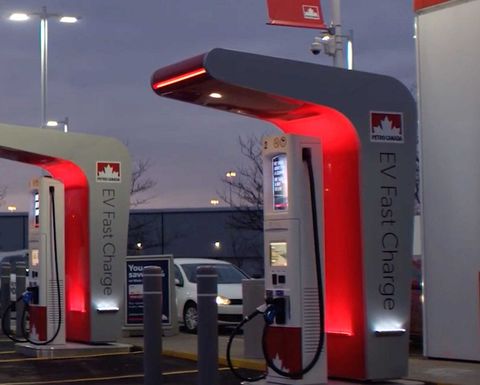 Charging into a different future?

The close relationship is in the end phase because the automotive industry is at last free to enter new and more exciting relationships and is no longer totally dependent on its old partner.

Some years ago, I visited one of the major automobile manufacturers with my key investor clients and we had an off-the-record meeting with the CEO. He sought our opinion on what we thought was the biggest mistake the automobile industry had made in the past century. We gave our individual responses, but were floored by his answer.

Then he added: "We won't make the same mistake with electric cars."

How prescient! Today some auto manufacturers already supply power to their EV customers. And interestingly, their biggest competitors for those customers are often their historical partners, the oil companies. So my question is, are we seeing a breakdown in the century-old relationship between Big Oil and Big Auto?

By embracing the EV revolution, the automobile manufacturer no longer needs the oil company.

The auto manufacturer now can connect to a power grid and these are already in place across most of the world. This in turn leads to some very exciting and new business model possibilities for automobile manufacturers. They are now able to offer potential customers attractive full-service packages with finance, O&M, insurance as well as fuel (electricity). This is exactly what Tesla offers its customers thanks to its fast charging network.

The electricity value chain is very different and has significant advantages. Power grids are in place across most of the world and power grids can easily be accessed by power generators and customers. All you need is a grid connection and a meter.

And the grids are often very BIG.

Nearly all European countries are connected to make a continent-wide power system where it is possible, for example, to generate power in Finland and deliver it to Portugal. It is also possible to buy long-term power purchase agreements at fixed prices to offset fuel price risk. This has only become possible in recent years because of renewable technologies such as wind and solar which have no fuel costs.

We are already seeing this in Europe. All European oil majors, Total, Shell, Repsol, Eni, BP and Equinor, are developing strategies in and around electricity and are promoting gas as the way to balance renewables. Most of them are involved in power trading and renewables development, and some of them are already very active in making acquisitions and investments in downstream electricity.

Shell, for instance, is one of the largest owners of EV chargers in Europe and also has a retail electricity business called First Utility. Total has been even more aggressive. Total is investing heavily in renewables and owns the solar equipment manufacturer SunPower and the battery producer Saft. Total has also recently acquired Direct Energy, the second biggest supplier of energy in France.

What this all means is that the century long relationship between Big Oil and the automobile industry which started with Rockefeller and Henry Ford is finally breaking down and this can only be good for the customer. Welcome to the brave new world of EV and renewable power generation. 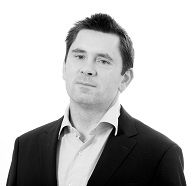 *Co-founder of Alexa Capital, Gerard Reid advises business leaders, politicians, and regulators in several jurisdictions, as well as certain energy and automobile companies. Previously head of cleantech at Jefferies, Reid has worked on the buy side and the sell side, and on energy and renewables corporate finance. He is a keynote speaker at upcoming Aspermont mining conferences.

What does the threatened recession mean for mining?