Take nothing for granted

Amid the massive loss of life attributable to COVID-19 in 2020, feasible economic and business boundaries have been irreparably redrawn. 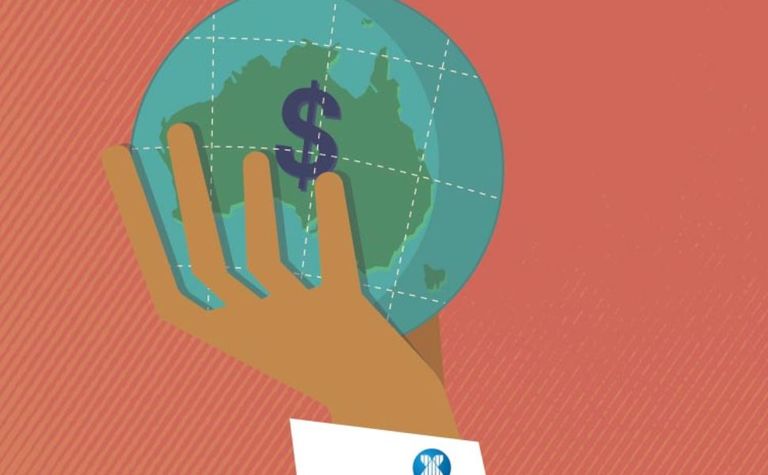 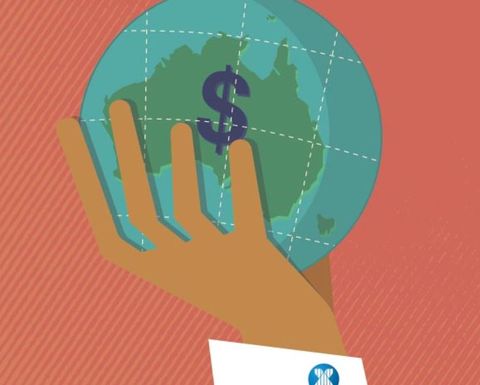 Over the year to June, advanced country GDP plummeted 12%. Aside from a near 5% fall during the 2008-9 financial crisis, GDP had never contracted by more than 0.7% over the course of 12 months in the prior 60 years.

For decades to come, as economists update charts of GDP growth on now distorted scales, young professionals without any memory of 2020 will incredulously double check the accuracy of their data. Forecasting models will struggle to cope with such an egregious outlier.

US government bond yields had been trending lower for over three decades, even as government debt volumes were rising. Falling inflation might have explained the pricing incongruity. Then, as unfunded government spending ballooned beyond all expectations this year, bond yields plunged to their lowest levels in history.

Yields are not just low. In Europe, lenders have embraced government promises to repay them less than they have lent.

A spectacular rise in money supply has dwarfed any previous policy responses. The OECD has reported that member country money supply (M1) rose 32% over the year to September. Over the past 50 years, the previous highest growth rate was 21%. That was in 1987 when inflation was bounding to 10% and market catastrophe loomed.

Global central banks, long considered bulwarks against inflation, have been among the most enthusiastic supporters of cheap and plentiful cash.

Now, advanced country governments and central banks are working hard to promote a fresh certainty. Low interest rates, they urge us to believe, will persist indefinitely.

Central bankers will have built their own trap. How nimbly they recapture their sacrificed independence may prove the biggest economic risk of the 2020s.

In any event, consumer price indices, the go-to measure of changes in living standards for over a hundred years, have lost relevance. They measure the price of bananas but take no notice of asset prices going bananas. Governments and central banks will have to decide which is the more important measure of well being.

Old financial models have not worked as expected. Gold prices, for example, have proven far less sensitive to changes in monetary conditions than pre-existing models would have predicted.

The price of the precious metal might have touched US$2,000/oz, confirming a positive correlation with bond prices, but the gold price surge has proven remarkably modest against the backdrop of otherwise mind-bending changes in financial asset prices.

Equity prices have shown outstanding gains, even while economic growth rates have been among the lowest in decades and downside earnings risks proliferate. Low interest rates validate a large part of the valuation adjustment but extreme valuations, founded on new beliefs about the future, are becoming more frequent.

DoorDash, a profitless food delivery business riding the pandemic wave, debuted on the New York Stock Exchange in the past week. A first day share price surge of 86% valued the company at 23 times its US$2.6 billion annualised revenue over the first nine months of 2020.

The DoorDash valuation implied an 11-year annualised growth rate of 37%, according to one analyst. He concluded that the company would have to capture an improbable 64% of projected 2030 global food delivery spend while achieving industry leading operating margins in a competitive industry.

The value of electric car pioneer Tesla is around the combined market values of the nine largest global car makers, despite accounting for barely 1% of car sales, in another show of bravado about the future.

Along with value rationality, many geopolitical certainties which had prevailed for several decades have also been trashed. Brexit, in one form or another, will occur within a few days. A fragmenting Europe is falling well short of its ambition to rival the economic clout of the USA.

The USA, deeply scarred by the coronavirus pandemic and festering internal political divisions, has given up more of its global leadership role in 2020 as its mixed messaging in Europe and Asia confuses putative allies. And, strategically, Middle East oil is losing its allure as a motivating influence.

Meanwhile, China's political leaders have become more confrontational, choosing to use their economic power as a weapon to punish rather than a stepping-stone to geopolitical leadership.

China's proclivity for economic bullying has been especially directed at Australia in recent months. The certainties once surrounding Chinese business opportunities are quickly evaporating as doubts even emerge about the security of Australia's once seemingly impregnable iron ore trade.

Within the mining space, a cleavage is increasingly evident between those corporations relying on China for the bulk of their incomes and those aiming to supplant the role of China in international supply chains.

The transition to electric vehicles is probably the most widely endorsed investment idea to permeate the mining industry since the Guggenheim brothers bought the Chuquicamata copper mine.

As governments force the switch from internal combustion engines to electrically powered vehicles, the palpable excitement in the mining industry seems valid enough. And, yet, the story contains one giant vulnerability: the mining industry is falling well short of meeting the anticipated raw material needs of the world's carmakers. Targeted rates of electrification appear impossible on the current mining industry trajectory.

As the year nears a close, the first COVID-19 vaccine recipients are receiving their shots. The breakneck speed of vaccine deployment has exceeded even the most optimistic predictions of what was possible.

One of the most compelling lessons of 2020 has been how quickly previously widely held views about government, business or individuals' behaviours can be turned on their head.

A sensible person will ask which of today's convictions about the future will also fail to materialise.

*John Robertson is the chief investment strategist for PortfolioDirect, an Australia-based equity research and resource stock rating group. He has worked as a policy economist, business strategist and investment professional for nearly 30 years, after starting his career as a federal treasury economist in Canberra, Australia.

Pilbara's lithium DFS goes off ... with a hitch