"[He] told police he was not manufacturing drugs, but was extracting gold" 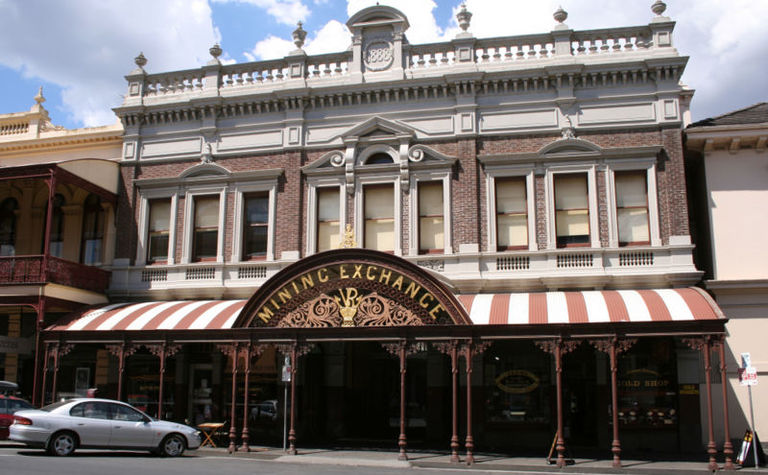 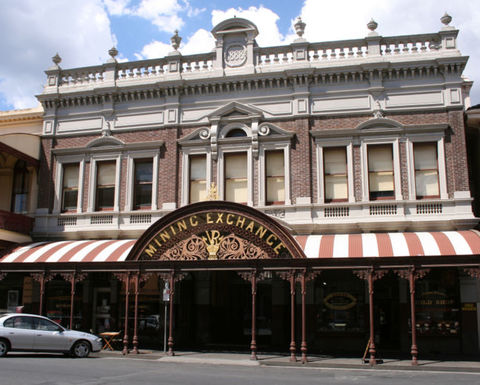 Golden history: the man picked the right place to prospect, if that's what he was doing. PICTURE: Mike Lehmann

An Australian man charged with possessing substances and equipment used to make methamphetamines has said he was using iodine and mercury to extract gold.

The unidentified man was arrested this week in the gold rush town of Ballarat, Victoria, with police accusing him of running a drug lab, The Courier newspaper reported.

The trained chemist told the court it was "ludicrous" to suggest he was making methamphetamine.

"Iodine is a precursor chemical when it exceeds 25 grams. It is often used in the manufacture of methylamphetamine," he said, as quoted by The Courier.

"Iodine and hypophosphorous acid are used in the manufacturing in drugs of dependence."

According to papers in the Hydrometallurgy journal an iodine and iodide-based leaching process could bring recoveries of almost 90% over 24 hours.

The man is also facing drug charges in the similarly historic Victorian gold rush town of Bendigo, and was on bail at the time of the arrest.

Ballarat is a hot spot for gold prospecting, and Singapore-listed LionGold runs a 40,000 ounce per annum underground mine in the town. 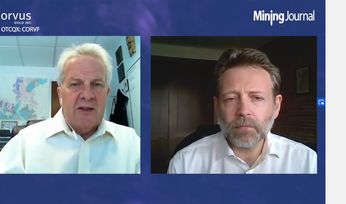 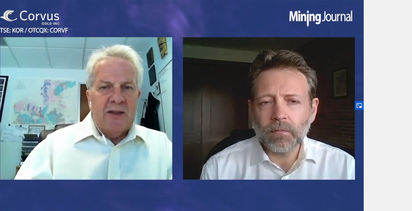