Base metals producer Capstone Mining (TSX:CS) has agreed to an option to earn up to 100% interest in prospect generator Kootenay Silver’s (TSXV:KTN) La Mina project, in Sonora State, Mexico. 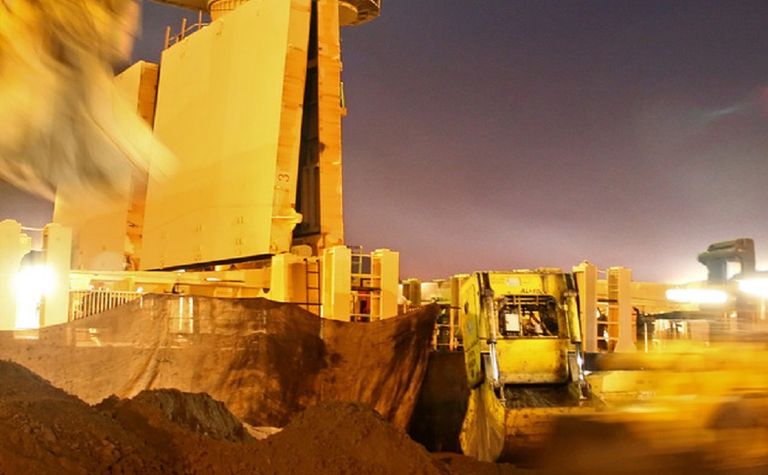 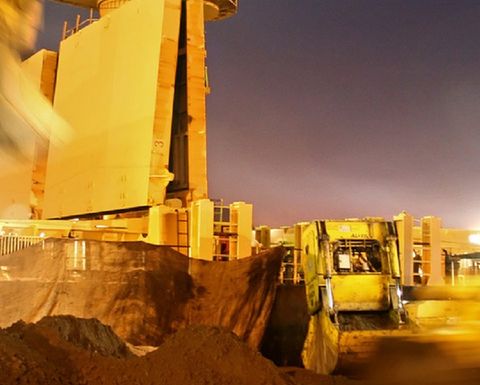 Kootenay originally staked the asset as part of its prospect generator model, looking for silver deposits. The asset covers the upper levels of a zoned copper porphyry mineralised system that outcrops in a 2km-by-2km area.

Capstone can earn an initial 60% interest in La Mina by making staged cash payments totalling US$600,000 and by spending $4 million on exploration drilling over four years. Following the initial earn-in, Capstone can choose to lift its interest to 100% by completing a preliminary economic assessment of the project, a prefeasibility study and by making further staged cash payments of $8.4 million, at each of the milestones.

La Mina has an underlying net smelter return royalty (NSR) of 2.5% held by a third party, and Kootenay has renegotiated the terms of the NSR so it will be able to buy back up to 2% before future commercial production starts. If Capstone earns 100% interest, Kootenay will retain a 1% NSR with no buy-out option, of which 0.5% will be held by the third party following the buydown.

La Mina comprises a large outcropping leached argillised pyritic zone, where surface grab and chip samples tested about 300 parts per million (ppm) copper. The results indicated leached zones above enriched copper deposits to the north, such as those found at La Caridad, where the leached zone was in the 200ppm range and overlaid an enriched deposit of 0.7% copper.

The concessions also cover an exotica copper zone northwest of the leached pyritic shell, where sampling averaged 0.49% copper over 40 rock chip samples. This zone covers about 100m by 700m area. There is also a peripheral zone of silver-gold veins out bound from the copper porphyry, which is classic of zonation around porphyries.