Troy Resources’ improving Karouni gold mine in Guyana has beaten forecasts for the June quarter, leading to record production in the 2018 financial year. 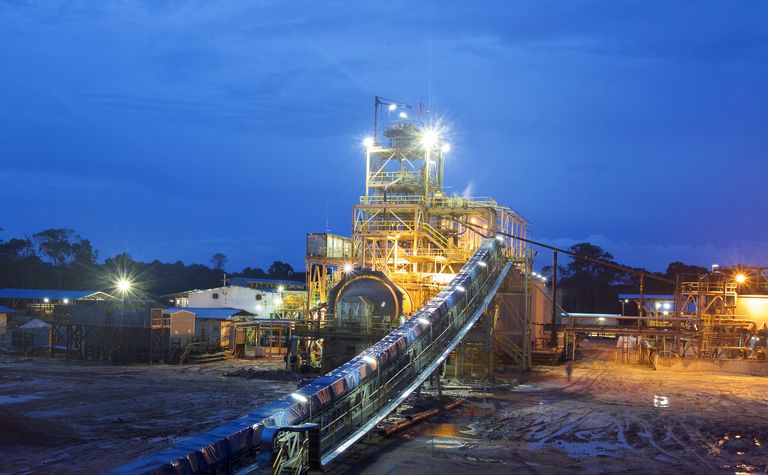 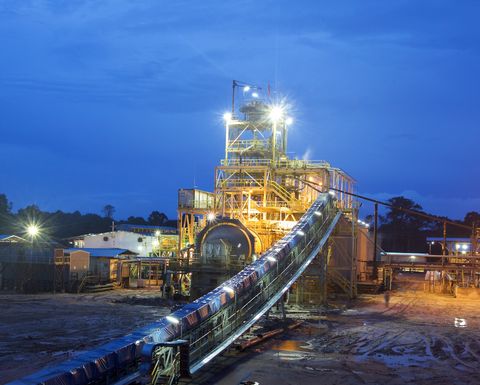 Troy's Karouni mine in Guyana

This year's June result was far better than the 15,411oz produced in the same quarter of 2017.

Troy said the result was better-than-expected and particularly pleasing given it was achieved during the wettest period of the year.

"Despite an early start to what is the wettest period of the year, the operational team has put together an excellent quarter which is again well in excess of budget," Troy managing director Ken Nilsson said.

Troy had cash and inventory of A$9.6 million at the end of March, and bank debt of $21.1 million. 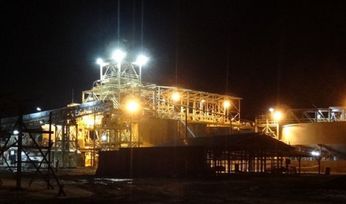 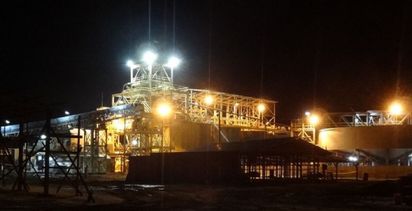 Ohio Creek in Guyana a likely new mine