Asanko Gold (TSX:AKG) has managed to beat its June-half production guidance at its Asako gold mine in Ghana after a strong June quarter. 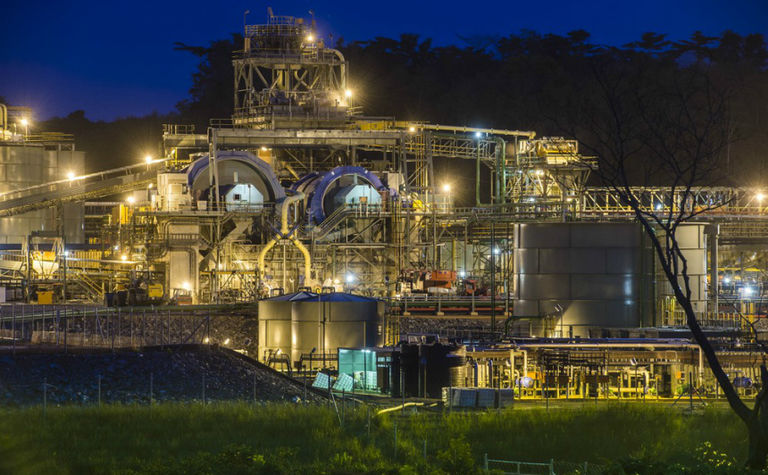 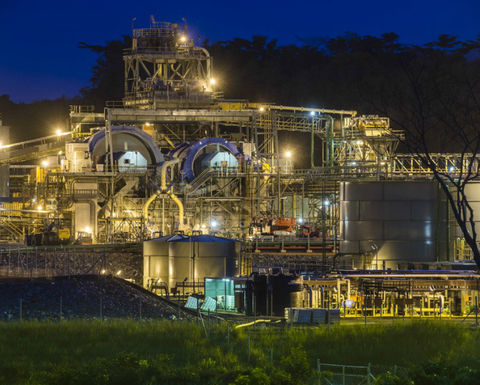 The miner noted that mining operations at Nkran returned to steady-state levels in June, a month ahead of schedule, with output of 178,000t at 1.9g/t.

Its processing plant achieved a record quarterly milling performance of 1.37 million tonnes, processing a monthly record of 479,361t in June, which was above the upgraded design of 5Mt per annum.

The average gold grade mined was 1.5g/t, up from 1.3g/t in the March quarter, with Asanko noting that the grades for the quarter were in line with the plan.

The gold feed grade also stepped up from 1.3g/t in the March quarter to 1.4g/t, with gold recovery at 94%, up from 93% the previous quarter.

The miner had around US$48.1 million in unaudited cash at the end of June.

Asanko said it expected gold grade and production to be higher in the second half of the year as Nkran continued to deliver steady-state levels of ore production.

CEO Peter Breese said the company was well positioned to meet its H2 guidance of 110,000-120,000oz and, subsequently, the full-year production guidance. 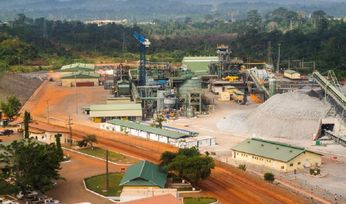 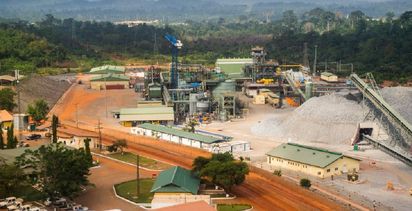