Newmont Mining (NYSE:NEM) has successfully extended the mine life of its Exodus underground mine in Nevada after completing the Northwest Exodus project in the Carlin North area. 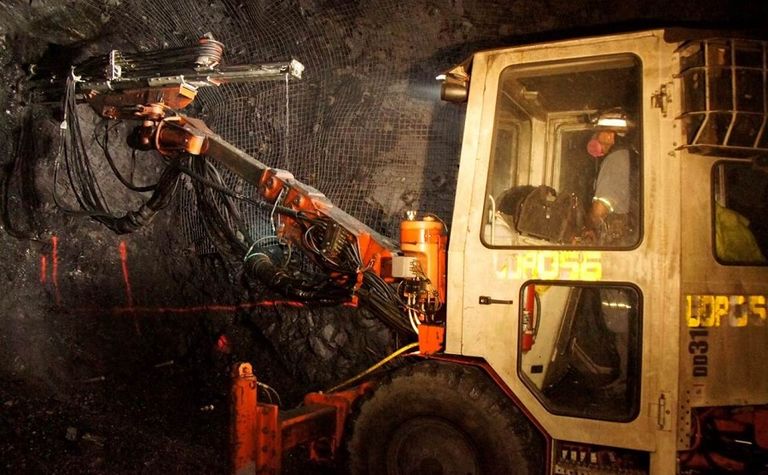 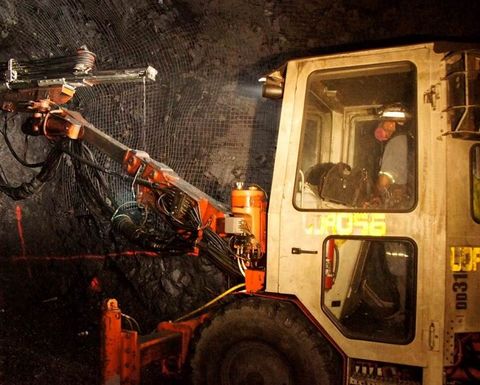 Newmont has expanded its Exodus mine in Nevada

The US$69 million expansion was completed ahead of schedule and within budget.

It will add 50,000-75,000 ounces per annum of gold production and lower Carlin's all-in sustaining costs by around $25 per ounce in the first five years of operation.

Newmont COO Tom Palmer said Northwest Exodus would use fit-for-purpose technologies, existing infrastructure and higher-grade ore to lower costs, extend mine life and deliver an internal rate of return of more than 40%.

The project is Newmont's second profitable expansion in Nevada in the past month.

In early July it announced the commercial gold production from the Twin Creeks underground mine after completing the $42 million expansion project on schedule.

The company has built eight new mines and expansions in the past five years.