Hochschild Mining (LSE:HOC) keeps smashing out operational records, with a strong June quarter on high mine grades resulting in a record half-year. 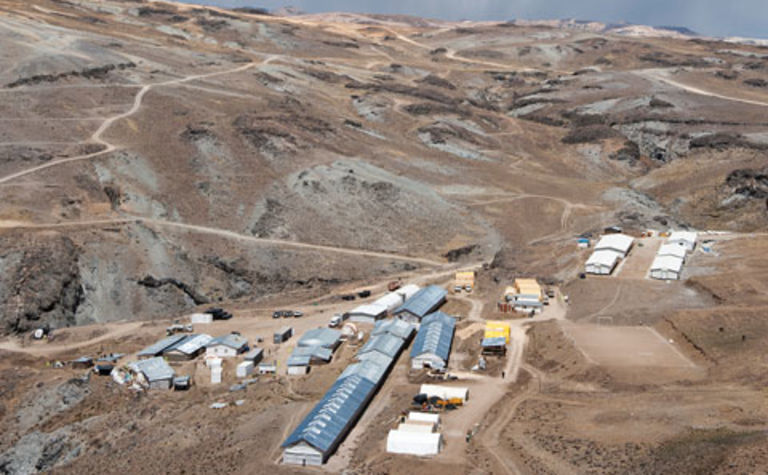 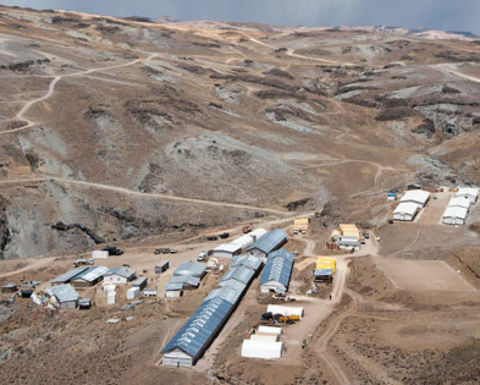 During the quarter, its produced an attributable 5 million ounces of silver, up 4% year-on-year, and 68,477oz of gold, 13% higher.

The volumes translated to 10.1Moz ounces of silver equivalent, or 136,301oz of gold equivalent, both rising 8% on the year.

With the record March quarter volumes, attributable production for the January-June period was at 9.7Moz silver, 8% higher on the year, and 137,507oz gold, up 13%.

Half-year output was equal to a record 19.9Moz of silver equivalent or 266,237oz of gold equivalent, both jumping 11% year-on-year.

At the end of the quarter, the company had total cash of around $142 million, up 30% from the end of the March quarter, and net debt was 34% lower than three months earlier at $66 million.

Hochschild CEO Ignacio Bustamante said the quarter had been "very strong" with output at all the company's mines in line with expectations.

"We have also continued to see exciting results from our ambitious brownfield exploration plan. In particular, drilling at Inmaculada is expected to add substantial resources close to the current mining infrastructure whilst the programme at Arcata has also made good progress."

The company expects an estimated resource update for Inmaculada in August, with drilling at San Jose planned to restart after hindrance from bad seasonal weather.

RBC analyst Tyler Broda said both gold and silver production had been ahead of the bank's estimates, with stand out performance from Inmaculada due to stronger grades, and Pallancata also seeing progress.

"We are confident that Hochschild's H2 run rate target of circa 2,800 tonnes per day should be achievable as the Pablo vein comes through at the mine," he said.

Broda said he expected to see some mention of the devaluation of the Argentine Peso impacting bottom-line earnings in the H1 financial results, although RBC did mot see this as material considering the company's cash generation.

JP Morgan analysts also noted that its silver equivalent production was 6% ahead of their forecasts, helped along by better gold grades at Inmaculada and throughput and grades at Arcata.

However, they said Hochschild's medium-term investment thesis would continue to be dictated by the success of its brownfield exploration programme and the bank saw elevated operating risks, particularly around achieving five years of mine-life in reserves and an additional five years in resources by 2020.

Analysts at Barclays said the quarter had been strong overall with strong cash flow generation continuing to de-lever the balance sheet.

Balance sheet the strongest it's been in over four years