Harmony Gold Mining (JSE:HAR) exceeded its annual production guidance by 4% in the 2018 financial year, in part due to the addition of the Moab Khotsong underground operation. 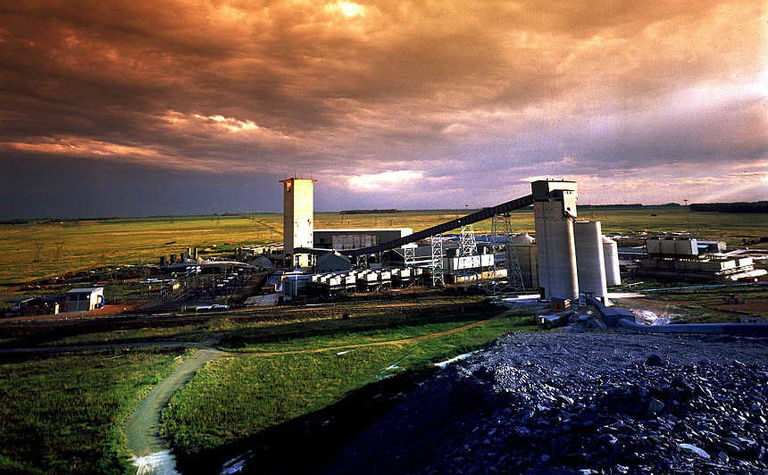 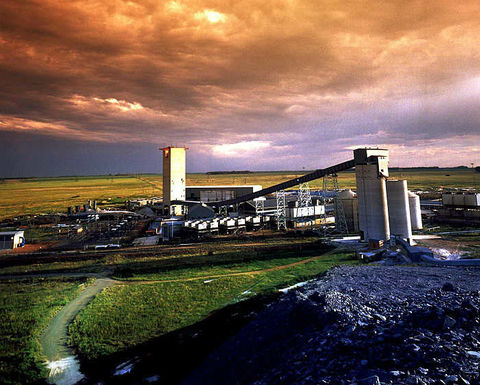 Gold output from its South African operations rose 14%, with a 10% contribution from Moab Khotsong, which produced 105,900oz in the four months it had been included in Harmony' portfolio.

The company announced in October its acquisition of Moab Khotsong from AngloGold Ashanti for US$300 million in cash.

The company plans to release its full operational and financial results on August 21.

Harmony said it had fully repaid the US$200 million bridge facility raised for Moab Khotsong using available cash resources and the proceeds received from a recent share placement.