Polyus (LSE:PLZL) had a strong June quarter, with gold production boosted by higher production volumes at Olimpiada and Blagodatnoye, the start of the washing season at Alluvials and the ongoing ramp-up of Natalka. 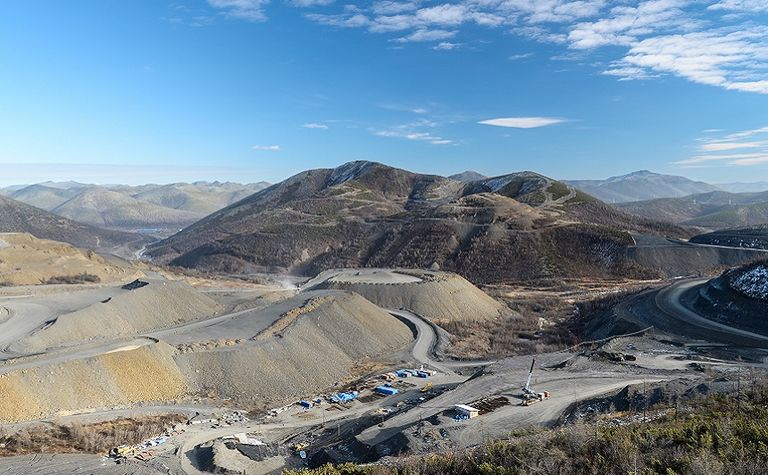 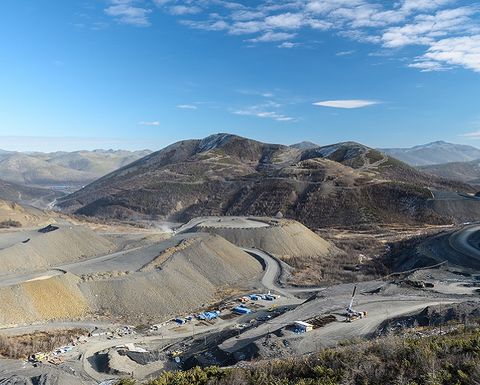 Polyus said the increase in processed volumes came from expanded capacity at existing operations on top of the new Natalka mill.

It said Natalka was operating at over 90% of its 10Mt per annum design capacity and it expected to complete the mill's ramp-up in the second half of 2018.

In April, Polyus obtained a licence to export antimony-rich flotation concentrate to third party offtakers, with first shipments started in May.

It said volumes of antimony contained in flotation concentration for the quarter were 6,200t.

Polyus sold an estimated $683 million worth of gold during the June quarter, up 12% on the quarter, with the estimated weighted-average gold selling price at $1,300 per ounce, down 3%.

"At Sukhoi Log, one of the world's largest gold greenfield projects, we have completed the scoping study and verification drilling, and entered the pre-feasibility stage. The results of Polyus' verification drilling support the data from historical exploration programmes," he said.