Randgold Resources (LSE:RRS) expects its Kibali copper mine in the Democratic Republic of Congo to beat its annual guidance of 730,000 ounces after a record June quarter. 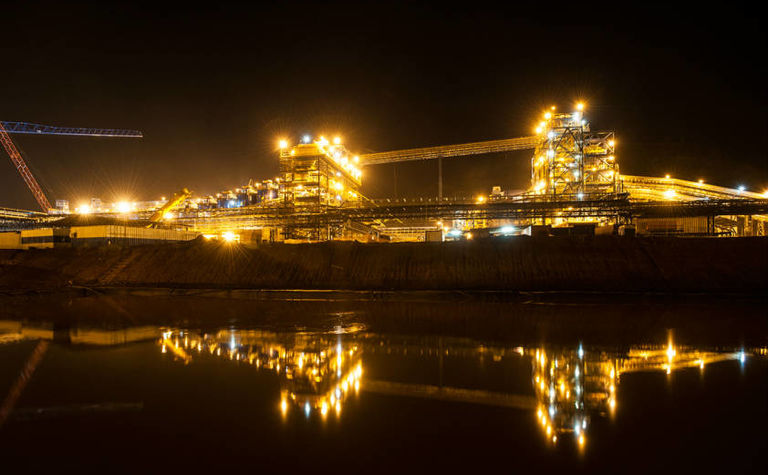 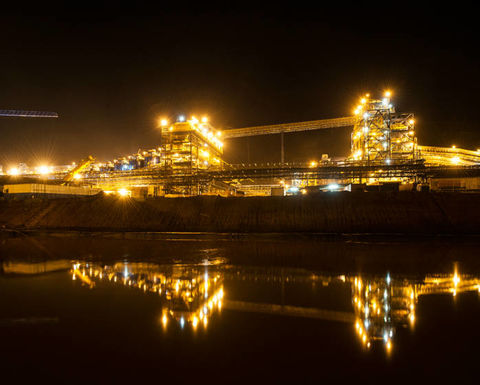 CEO Mark Bristow. who hosted a visit to the mine, said gold production had been steadily increasing due to the optimisation of its automated underground operation.

The mine was successfully transitioned from contract mining to owner mining earlier in July, a move that was expected to deliver significant cost and efficiency benefits.

"Kibali hosts one of the world's largest underground gold mines and the aim of owner mining is to give us complete control over the day-to-day operations, with everyone focused on the same goal and compliance with the mining plan," Bristow said.

He added the company was confident Kibali would see the same results as the Loulo mine, where Randgold first moved to the owner mining model.

"Another advantage of owner mining is that it has allowed us to introduce 'Africa First' technology at Kibali, notably in the automation of the underground materials handling system. We continue to look at other technologies which could assist us in the optimal development of this great asset," Bristow added.

Randgold is also busy commissioning Kibali's third and last hydropower station, Azambi, which is expected to start delivering power into the grid within a month.

The company added that, despite the issues around the DRC's new mining code, it continued to advance its exploration work on a number of new targets.

However, Bristow cautioned that in its current form the code "could deter future investment in the sector".

Randgold is part of a recently established mining industry association, which is still engaging with the government about the implementation of the code.