Newcrest has 'quarter to be proud of'

A strong finish to FY18 for Newcrest Mining has allowed the company to meet its revised full-year guidance. 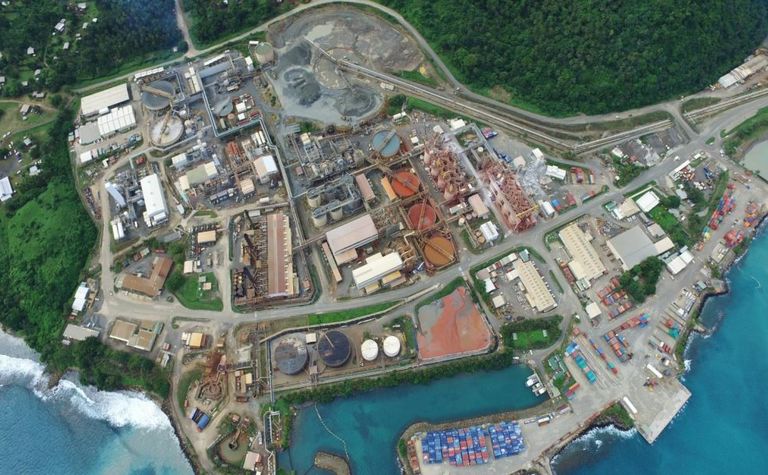 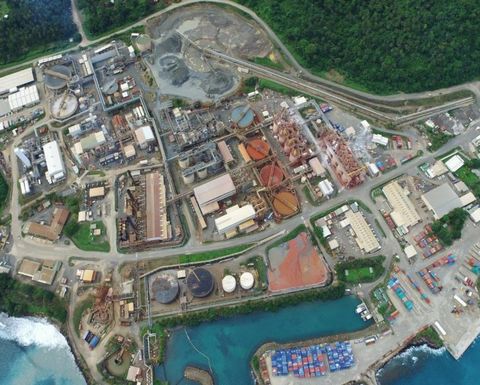 The company produced 2.34 million ounces of gold for the 2018 financial year, 1% lower than FY17, with Lihir notching up its third consecutive annual production record.

The result was at the upper end of revised guidance and only 2% below the original guidance, which was lowered due to a tailings dam wall failure at Cadia.

Copper production of 78,000 tonnes was 7% lower than FY17 and above revised guidance.

The June quarter was a strong one for Newcrest with a 10% jump in production to 635,000oz of gold.

Telfer recorded its second-best quarter of the financial year, producing 120,100oz at AISC of $1185/oz.

Newcrest managing director and CEO Sandeep Biswas said June was a quarter to be proud of.

"Cadia recovered well from the tailings wall slump in March to post record monthly mine production and mill throughput rates in June at an annualised rate exceeding 30Mtpa.

Biswas said the company was continuing to progress options for profitable growth, including organically.

"The environmental impact statement for Wafi-Golpu was submitted and the tender process for early works for the next Cadia block cave has commenced," he said.

"We strive to safely operate our assets to their full potential and this quarter reflected the benefits of our safety program, our Edge performance improvement program, and our people whom I thank for their hard work to make this possible."

Newcrest gains on quarter "to be proud of"