More than 100 mineworkers at Gold One’s Modder East operation near Johannesburg, South Africa, are being treated in hospital for smoke inhalation after a fire broke out underground early Thursday. 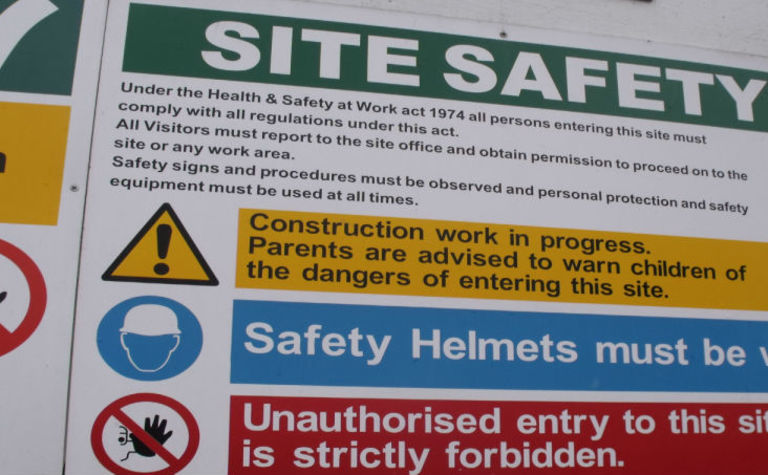 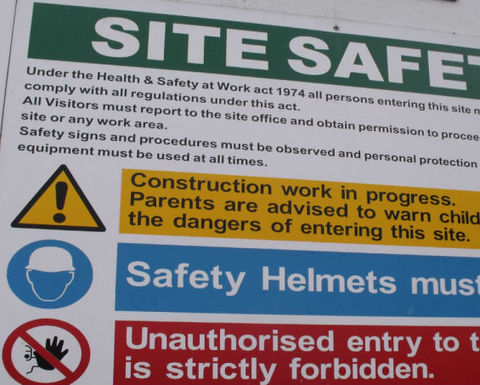 The National Union of Mineworkers (NUM) reported that over 600 miners had been rescued from the mine after a bell truck caught fire while operating underground. There were no casualties.

The incident has occurred in a year when South African mine safety has taken a big hit, with more than 50 deaths already reported. Two weeks ago, six workers died when a fire broke out underground at the Palabora copper mine in the Limpopo province.

The NUM said it demanded an immediate investigation by the department of mineral resources, with "no stone … left unturned".

"We further urge the DMR to play its role in ensuring mines are safe and put the safety of the mineworkers as a priority. We also commend the efforts by the rescue team in making sure that all workers were brought to surface alive", the union said.

"As the NUM, we vehemently condemn this kind of incident as they are becoming a trend. There is already a high number of fatal accidents in the mining industry around the country, so we are saying this is enough."

Meanwhile, Minerals Council South Africa this week announced plans for an official health and safety day at each of its member's mines in an effort to get the industry's zero harm initiative back on track.

The industry has experienced a spate of unrelated incidents since 2017, with fatalities on the uptrend after over 20 years of almost uninterrupted fatality rate improvements.

"The Minerals Council believes that the current situation is unsatisfactory, and is further intensifying its work with its members to address both the spate of recent accidents, and the need to go further towards the elimination of all accidents and incidents at work," MCSA president Mxolisi Mgojo said.

The days will be launched in mid-August and will mark the remembrance all the miners that had died, as well as renew the commitment by all member companies to the safety and health of employees as the primary objective.

"In recognising that safety and health is a collaborative effort and responsibility, we will be reaching out to and working closely with the department of mineral resources and all unions," Mgojo said.

The council noted that an area of great concern to all stakeholders was the need to empower employees to withdraw from work should they feel unsafe, and for supervisors to be trained to encourage and deal with such situations.