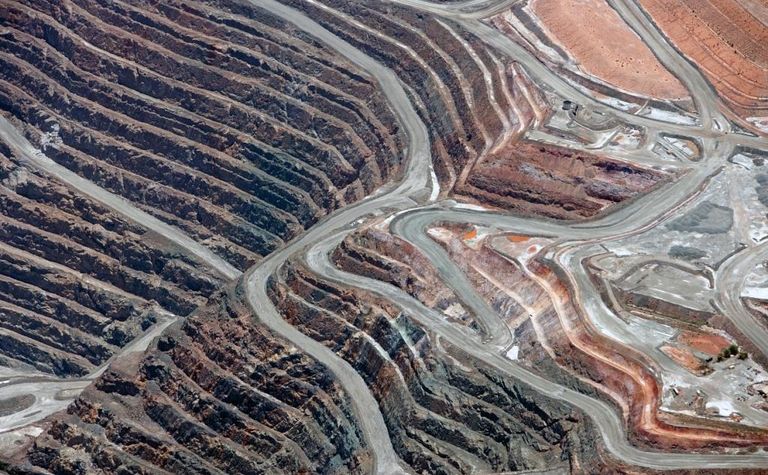 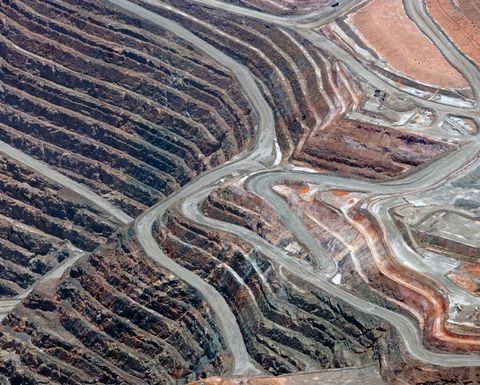 The Fimiston open pit at the Super Pit in Western Australia

The Kalgoorlie operation, a 50:50 joint venture between Newmont and Barrick Gold, produced 380,000 ounces of gold in the first six months of this year, slightly above 2017.

Speaking on a conference call overnight, Newmont chief operating officer Tom Palmer said mining was continuing in the southern end of the pit.

"However, an exclusion zone has been put in place at the bottom of the eastern wall as an additional safety precaution," he said.

"We do have insurance coverage for these type of pit wall events and are engaged with the affected underwriters."

Palmer said the Mt Charlotte underground was operating normally and the processing plants were running at "rates not seen since 2005" and processing stockpiled ore.

"The KCGM team continues to assess longer term impacts including mine plan re-evaluations," he said, admitting that the rock falls would likely impact production into 2019 and 2020.

Newmont and Barrick had approved the $125 million Morrison layback at the Super Pit to add 1.8 million ounces to the mine plan and extend the life by five years to 2026.

Palmer said the project was permitted and likely to proceed in "some form" later this year.

"So as we work through the reassessment of Morrison, it will be how we can mine a smaller Morrison and not rely upon that ramp on the east wall."

Newmont reported total attributable June quarter production of 1.16Moz, down 14% from a year earlier, due to lower grades at Carlin, Twin Creeks, Boddington and Akyem and a build of concentrate inventory at Cripple Creek & Victor.

The company declared a quarterly dividend of 14c per share, up 87% year-on-year.

Newmont ended the quarter with cash of $3.1 billion and net debt of less than $1 billion. 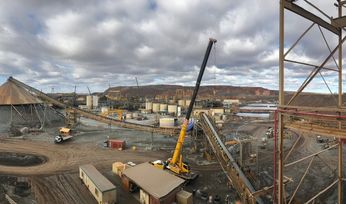 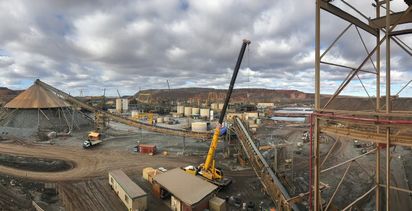 Northern Star in biggest deal yet