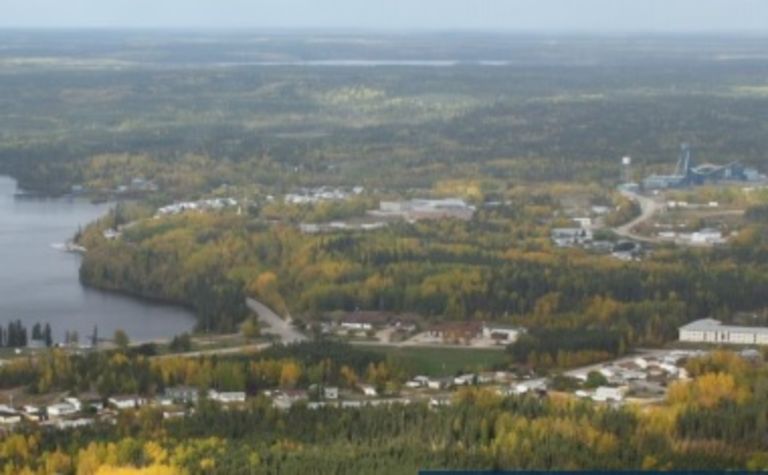 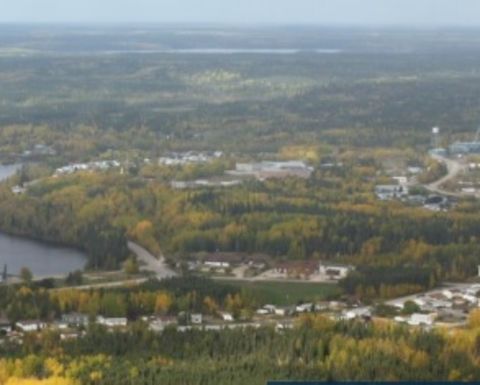 Rockcliff will gain Kinross' expertise as they explore the Laguna property

Under the DOA, Kinross has the right to earn a 70% interest in both properties by spending at least C$5.5 million (US$4.2 million) on exploration over six years.

The miner has already committed to aggregate a minimum $1.25 million in spending over the first two years.

Laguna was last drilled in 1944 and hosts Manitoba's first and highest-grade former gold mine. It includes 28 contiguous mining claims totalling 3,501 hectares and will be the subject of the first systematic exploration programme in over 100 years.

At least six magnetic anomalies have been identified at the Lucky Jack property, which is immediately south of Laguna.

Rockcliff CEO Ken Lapierre said activity on the two properties would be active for the remainder of 2018 properties as the company systematically focused on high-priority targets in preparation for drilling.