Northern Star Resources (ASX: NST) says its record A$60 million exploration spend in the 2019 financial year will aim to convert a major chunk of the company’s significant gold resources into reserves and underpin further production growth. 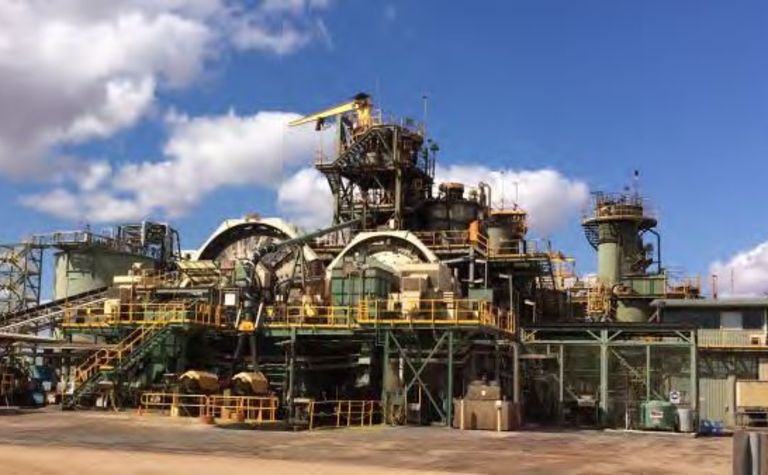 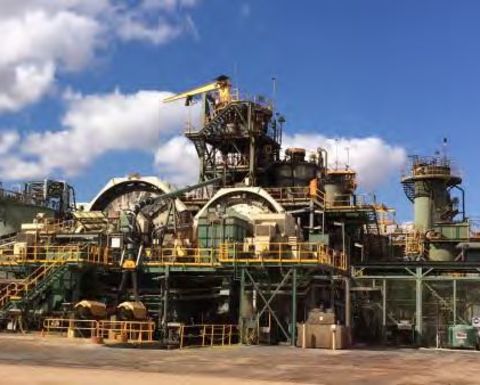 The company announced today that group resources now stand at 174 million tonnes at 2.8 grams per tonne gold for 15.9 million ounces of gold.

That's an increase of 5.7Moz, after depletion of 600,000oz, thanks to the inclusion of the 3.7Moz resource for the newly acquired South Kalgoorlie operation, and further exploration success.

Measured and indicated resources jumped by 55% to 9.8Moz, paving the way for reserve growth in the coming year.

Resources and reserves were up at Northern Star's two key production hubs, Jundee and Kalgoorlie.

At Jundee, resources grew by 34% to 4.3Moz, while reserves increased by 14% to 1.6Moz after depletion of 285,000oz. Northern Star said Jundee now had a reserve base similar to its historical high in 2003. The reserve figure included a maiden estimate of 74,000oz at 1.7gpt for the Ramone openpit deposit.

The company said it had made Ramone lookalike discoveries nearby at Ziggy and Marley, while high-grade results continue to be returned from deeper lodes at Jundee.

At Kalgoorlie, resources increased by 10% to 4.9Moz, excluding South Kalgoorlie and after depletion of 262,000oz, while reserves were up by 15% to 2.3Moz.

The key aim of the recently announced $60 million exploration budget for FY19 will be further reserve growth.

Northern Star executive chairman Bill Beament said the company was going back to the start of a successful strategy that had seen the company add 5Moz in reserves and 9.1Moz in resources in four years after spending $200 million on exploration.

"This strategy culminated in mine life visibility of plus-10 years and an annual production rate of more than 600,000oz," he said.

"The size and scale of our world-class mineralised systems mean it will, in some cases, be several years before the benefits of our exploration work are reflected in the resource and reserve figures."

Northern Star will be holding its annual strategy day on Saturday to expand on today's announcement, followed by a site visit to Jundee on Sunday ahead of Diggers & Dealers.