Telfer write-down ahead for gold major

Gold heavyweight Newcrest Mining has flagged free cash flow for the recently completed financial year totaled about A$600 million but has warned of write downs totaling about $190 million after tax for the Telfer gold project and $70 million for its potential Namosi development in Fiji. 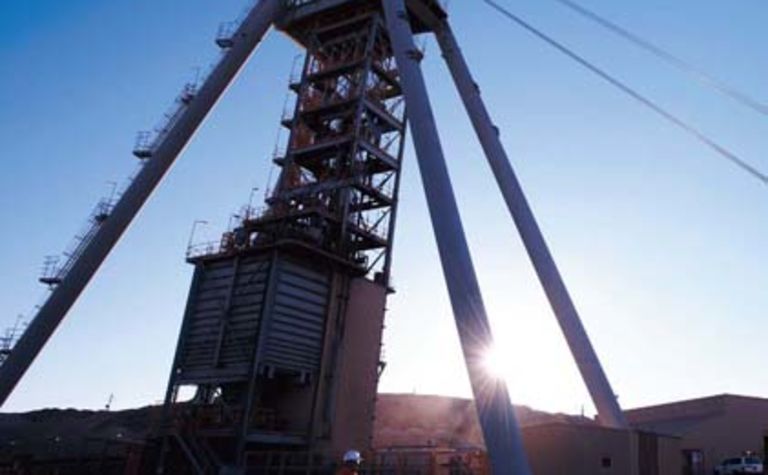 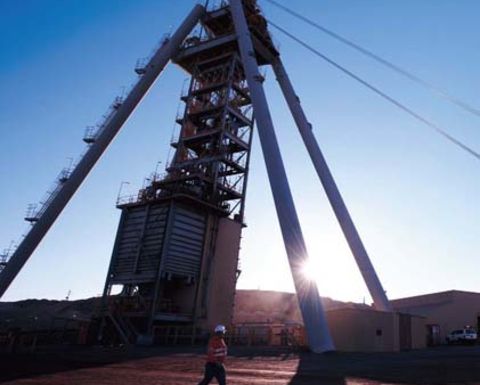 It also said there has been a reduction in the value attributed to a potential future block cave.

At Namosi, the gold miner pointed to an assessment of the potential project configurations that "has prompted a reassessment of the appropriateness to continue to carry forward previous study costs".

Meanwhile the cash flow result is inclusive of $48 million received in respect of the sale of the Bonikro project in Cote d'Ivoire, and $251 million spent buying a 27% stake in Lundin Gold.

With $460 million of the free cash flow being used to pay back debt, Newcrest's net debt as of June 30 is expected to be formalised at about $1 billion.

Newcrest will report its full audited accounts later this month.

Shares in Newcrest were up slightly to A$21.11 in morning trade, capitalising the company at $16 billion.

Barrick on way to going out of business - Telfer