China’s Zijin Mining Group has upped its cash offer for the 40% of Nkwe Platinum (ASX: NKP) it doesn’t own, from A8c to 10c, with the formalisation of a long-flagged mop-up offer for the Perth-based platinum player. 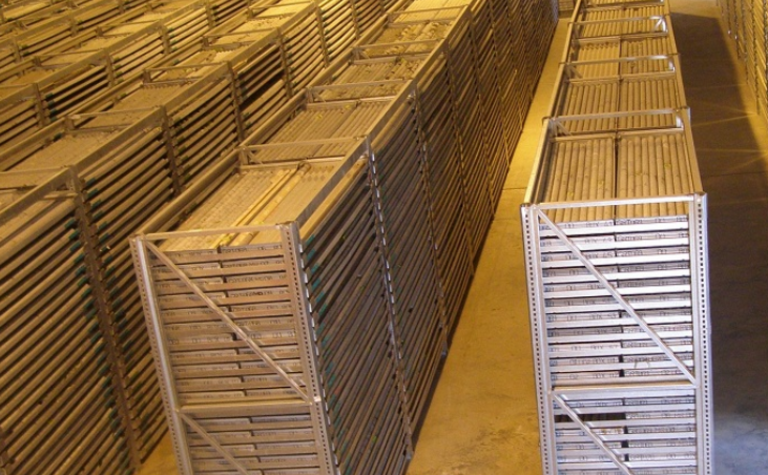 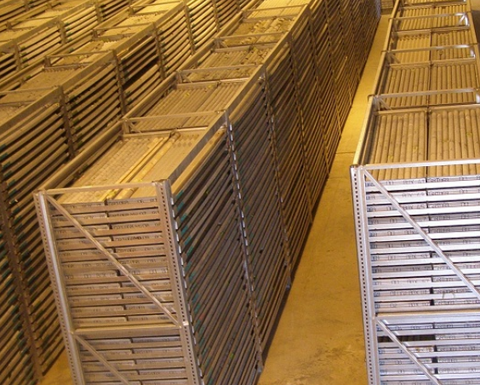 Platinum is trading at lows not seen since 2008.

The 25% increase in the offer for Nkwe is a counter-cyclical move, and comes as the white metal hit its lowest level in a decade this week, dipping as low as US$760/oz.
While the plunge was largely seen as a side-effect of US president Donald Trump's economic agenda, market oversupply has led to persistently low platinum prices in recent months. Recycled platinum adds two million ounces of supply to 6Moz of mined metal in a market that demands 7.7Moz.
South Africa has the largest global platinum reserves and is the largest producer of the metal, accounting for more than 70% of mined platinum, and key producers like Impala Platinum and Lonmin have already embarked on major restructuring and job cuts.
Nkwe's independent directors - Richard O'Shannassy and Neville Bergin - have recommended shareholders take the money in the absence of a superior proposal and subject to a fair and reasonable opinion from independent expert RSM Australia.
In a statement to the ASX, O'Shannassy said Zijin was offering both a significant premium and a level of certainty given the future risks and uncertainties associated with Nkwe's activities.
It is Nkwe's largest shareholder with 60.47%, and recently advanced an unsecured A$6.4 million loan to ensure Nkwe had sufficient capital to continue operations. Nkwe had cash $7.8 million at the end of June.
Zijin's offer is at a 223% premium to the trading price of 3c prior to the non-binding indicative proposal being made, and it is almost 200% above the three-month average prior to March 19.
Zijin is China's largest gold miner and owner of Australia's Norton Gold Fields, wants to solidify its control over Nkwe's 74%-owned Garatouw project.
It has spent the past few months completing due diligence, and reviewing the mine plan for Garatouw, which aims to recover an estimated 43Moz of platinum group elements over 17 years with steady state production of 290,000oz per annum at 3 grams per tonne platinum.
Nkwe shares last traded at 7c, about the level it has maintained since Zijin first tipped its hand. The company is capitalised about $62.7 million.
Platinum was last traded up at around US$780/oz.
At least 75% of Nkwe shareholders, present and voting, are needed to back the agreement at the planned meeting, which will be scheduled once the fairness opinion is completed by RSM.
Zijin will vote in favour of the proposal. 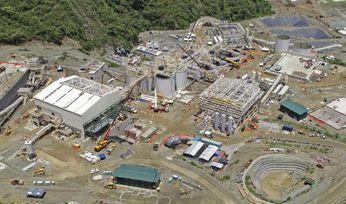 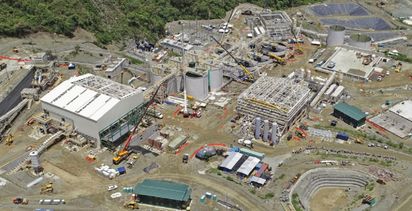 China and mining in Africa