"In an apparent theft attempt, holes were cut into the top of the pipeline"

Tahoe Resources (TSX: THO) said employees have discovered “an apparent theft attempt” at its La Arena gold mine in Peru. 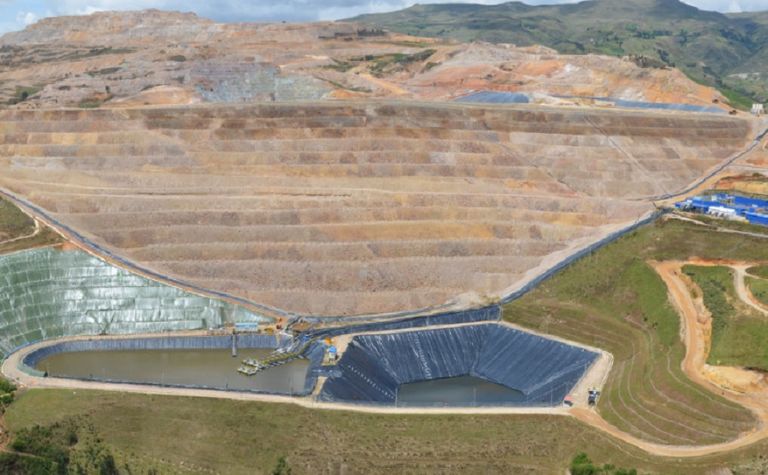 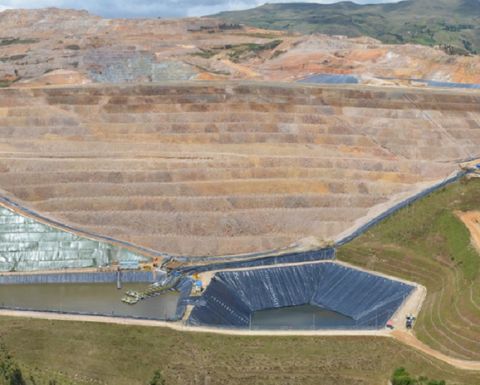 The miner said based on its preliminary investigation, five significant holes had been cut into a pipeline of pregnant solution and bags of carbon were placed inside to absorb gold.

"One of the bags of carbon blocked the pipeline and the solution sprayed from the hole onto the top of the raincoat sitting above the pipeline," Tahoe reported.

It estimated about 600 cubic metres of pregnant solution might have flowed into the Sayapampa Creek via the storm water management system and said it was in the process of addressing the contamination to the system.

Tahoe notified the police, environmental and mining authorities and the public prosecutor.

It said it had immediately initiated emergency response protocols and expected the damage to be repaired over the next few days once authorities had conducted their initial investigations.

It did not anticipate "a material impact to production at this time". La Arena produced 36,000oz of gold in the June quarter, representing about a third of the company's gold production.

It has been a rocky month for Tahoe, which reported an adjusted loss for the second quarter of US$15.1 million mainly due to its flagship Escobal silver mine in Guatemala remaining in legal limbo.

It cut a further 200 jobs from Escobal last week and on the weekend reported that 12 of its security contractors in Guatemala had been kidnapped before being returned safely after several hours.

Shares in the company remain close to a 52-week low reached last week of C$4.64, closing down 7c yesterday to $4.68 which is less than half the value of 13 months ago prior to the Escobal mining licence being suspended.

Royalty space may be less busy with the higher gold price but smaller names here to stay.