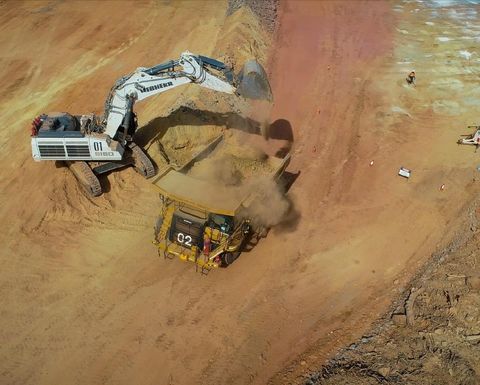 Toro Gold's Mako mine in Senegal is exceeding expectations

As the period began, the Mako mine was completed ahead of schedule and under budget, with first gold poured on January 26 and design levels of performance achieved within a month from the pour.

The company said metallurgical recoveries exceeded 95% against the forecast 92%, while average cash costs were $745/oz, down from a budgeted $875/oz, inclusive of royalties.

CEO Martin Horgan said the transition from construction to commissioning and then onto operation had been "smooth and seamless," with the company was on track to reach the full-year target of 134,000oz.

The company is also halfway done with its 15,000m, 60-hole core drilling programme to provide an updated mineral resource for Mako. The programme is expected to be completed in the December quarter.

"The second half of 2018 will see a continued focus on the optimisation of the mine to maximise operational efficiencies, identify possible cost reductions and mine life extensions," Horgan said.

All 2018 operation targets met or beat

Resolute deal key step in 'next phase of growth'