Randgold Resources (LSE: RRS) CEO Mark Bristow says converting the Morila gold mine into an agribusiness zone will create a “centre of excellence for agriculture” in Mali. 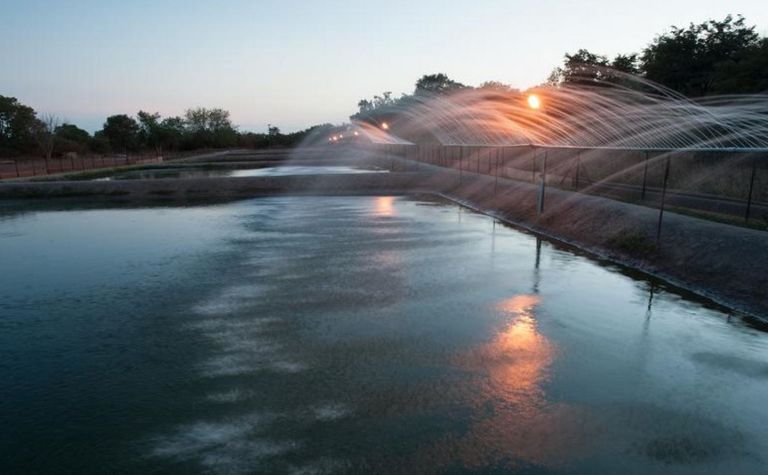 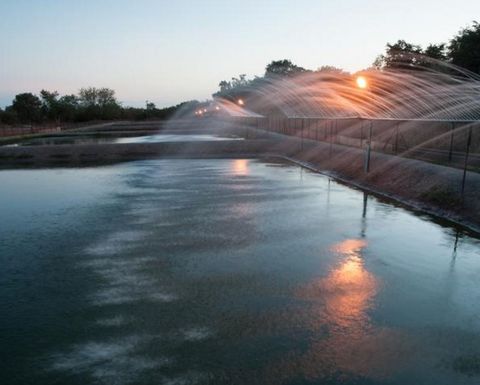 The mine, 40% owned by Randgold and AngloGold Ashanti and 20% by Mali, has produced more than 6 million ounces of gold since 2000 and is slated to close in two years.

"Converting Morila's infrastructure into a base for an agri-industrial zone will not only develop an alternative economy in this region but will also create a centre of excellence for agriculture in Mali," he said.

"It has been agreed to establish an NGO to be the main vehicle for this enterprise and work together with the local community, the regional council and the former workers' association."

Bristow said about 80% of Mali's population relied on agriculture, which accounted for 45% of the country's GDP but it was estimated that up to 50% of agricultural produce was wasted by the lack of processing industries.

He called on the government to make strategic investment and tax decisions to promote a stimulating business environment for the project, with a particular emphasis on improving the regional infrastructure to provide access to markets.

Randgold shares leapt on the Barrick merger news last month but are down more than 28% year-to-date, closing down 1.89% yesterday to £52.90, capitalising it over £4.9 billion.

Altus looking to follow in footsteps of fellow royalty players EMX and Altius. 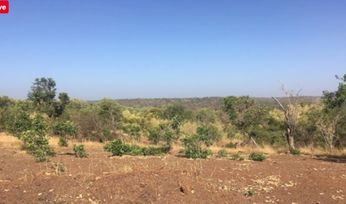 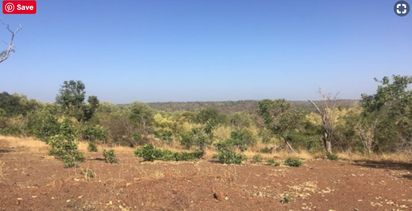