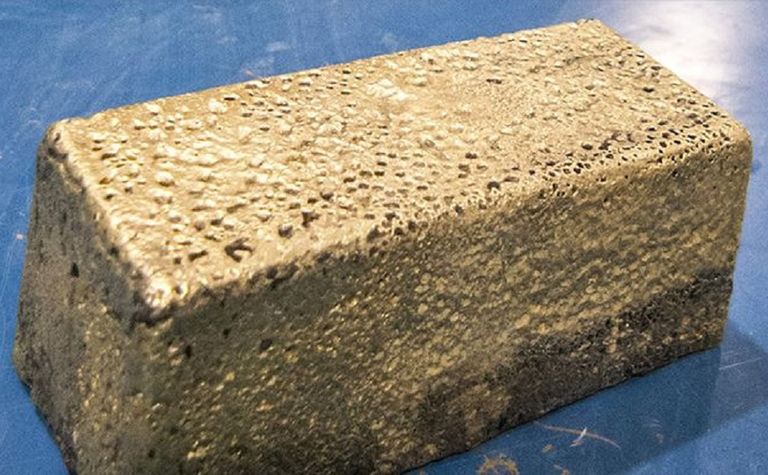 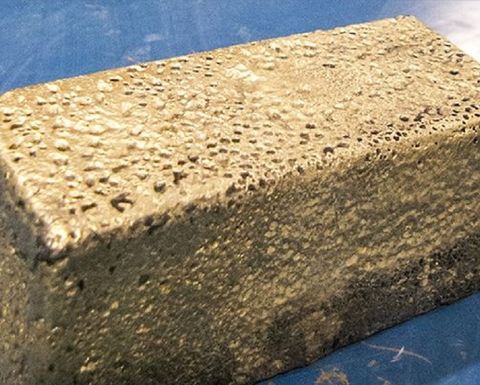 This, the company said, was expected to be enough for it to meet its second-half production guidance of between 200,000-220,000 ounces of gold.

Pretium said Brucejack produced 92,641oz of gold in the three-month period, up from 82,200oz in the same prior-year period.

The company reported fewer tonnes passing through the mill at 240,122 metric tonnes, from 261,262t a year earlier thanks to an 18% improved grade at 12.4 grams per tonne, as well as slightly higher gold recovery at 97.4%.

"We added C$48 million to our cash on hand during the third quarter, and are focused on sustaining long-term profitability," CEO Joseph Ovsenek said.

Pretium planned to report its operating and financial results on November 8.

Discovery with potential to grow Brucejack