"There is considerable scope … to mainstream biodiversity conservation"

Gold major Newmont Mining (NYSE: NEM) has struck a three-year agreement with the International Union for Conservation of Nature to help meet its biodiversity targets. 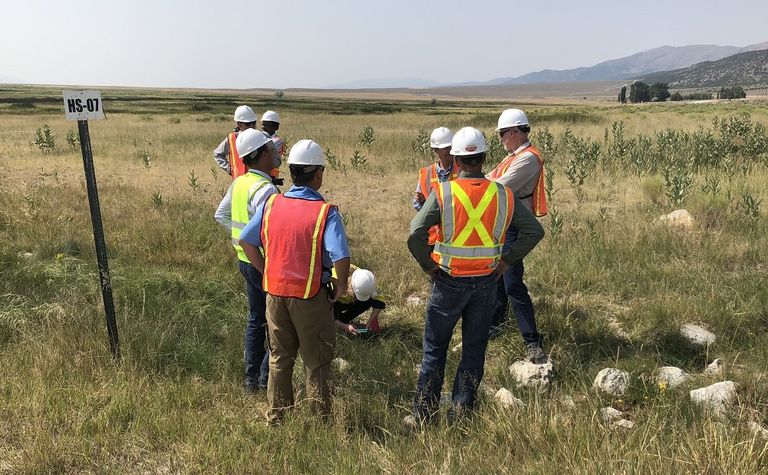 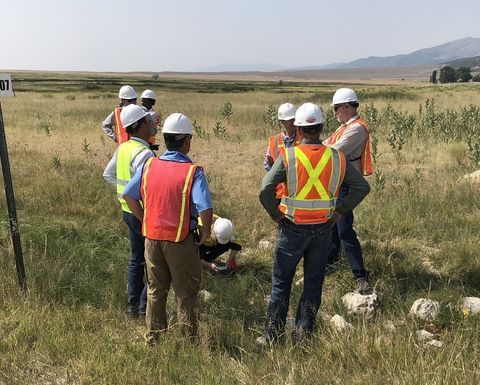 IUCN and Newmont representatives at a field meeting in Nevada

The gold miner said it was aiming to achieve no net loss in biodiversity and net gains where possible.

IUCN started its review at Newmont's Nevada operations in August and will visit other select mine sites.

"The full assessment of the first site visit to Newmont's operations in Nevada is still being compiled, but preliminary conclusions indicate that there is considerable scope for the mining sector to mainstream biodiversity conservation into their operations in a meaningful way," IUCN global director Stewart Maginnis said.

The only S&P-listed gold producer's shares were trading above US$40 earlier this year but dropped to $29.16 last month. 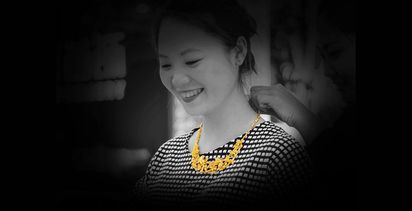