Asanko Gold (TSX: AKG) has reported record quarterly gold production from the namesake mine it operates in Ghana which is now a joint venture with Gold Fields. 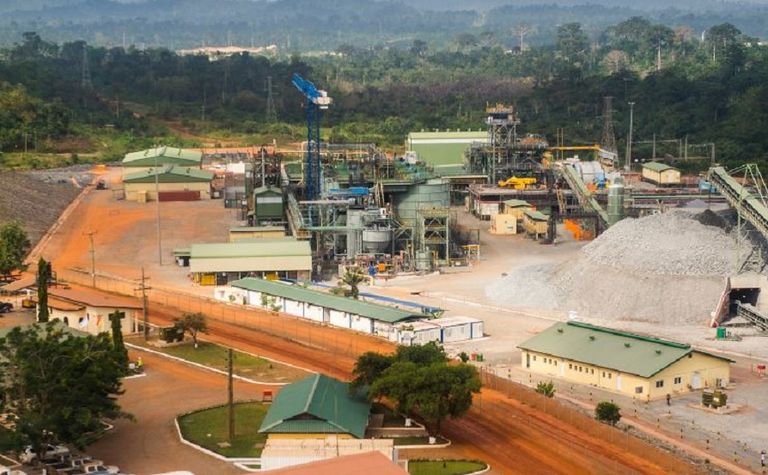 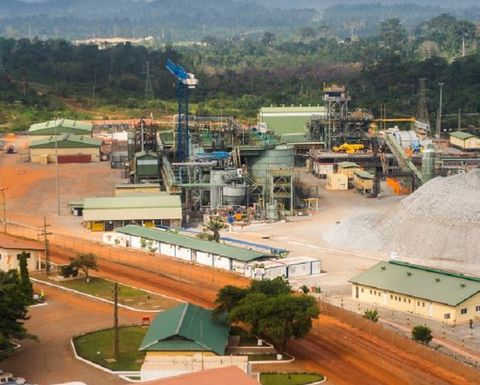 "The mine is well-positioned to meet full year gold production guidance of 200,000-220,000oz," president and CEO Peter Breese said.

Asanko said mining operations were ahead of plan, helped by the resumption of steady state operations at Nkran after the Eastern push-back was substantially completed in June.

It said pre-production at nearby Esaase was on schedule with bulk sampling planned for this quarter and the joint venture partners expected to approve mining in the first quarter of 2019.

Asanko gained US$165 million in July from selling 50% of its 90% stake in the gold mine and other Ghana properties to Gold Fields (JSE: GFI).

It used the funds to repay a Red Kite debt of $164 million.

Asanko expects to receive a further $20 million in cash for the JV transaction by the end of this year.

The Ghana government holds 10% of the Asanko project.