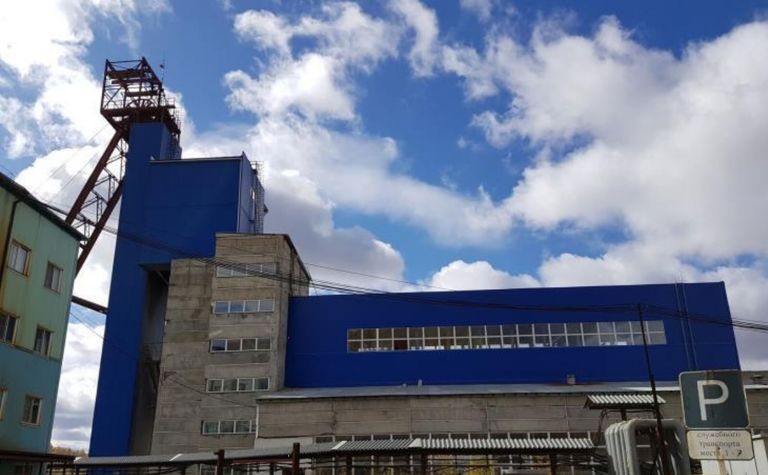 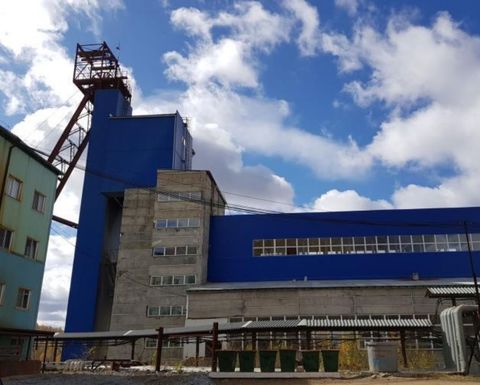 Work is continuing to expand the Novo mine

This brought total production for the January-September period to 203,747oz,  0.1% higher on the year.

It said production at MNV was 80,031oz for the first nine months of 2018, rising 2.4% on the year, due to higher grades, which had made up ground after the March quarter's reduced capacity.

Higher grades and recoveries at Belaya Gora were offset by 7.7% lower processing plant throughout at 1.175 million tonnes, which led to steady year-on-year production of 322,481oz.

On the contrary, Novo gold equivalent output for the nine-month period fell 2% to 91,235oz on lower recoveries and grades, although work continued to expand the mine.

A drilling programme began at Novo earlier in the year with the aim of developing a more detailed geological model of the deposit and optimising mining activities.

During the September quarter, drilling was done on ore bodies below 637.5m, with nine of the 26 boreholes completed.