"There is a greater sense of urgency for smaller producers"

Junior Nicola Mining (TSXV: NIM) is preparing to restart milling operations at its Merritt mill in British Columbia, two months after it had hoped in what it described as a “frustrating process”. 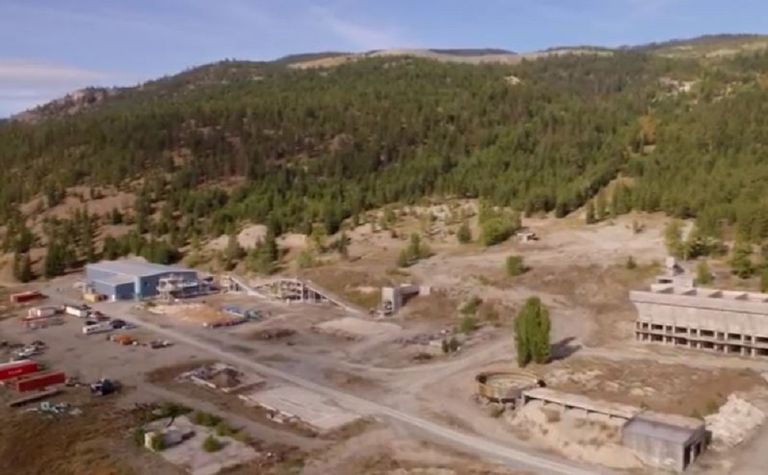 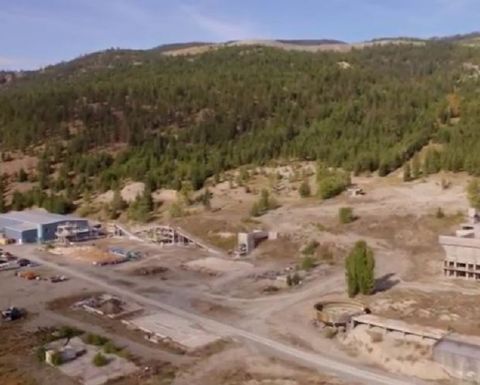 The company said it had been granted permission in 2016 to process third party material and had already signed four mill profit share agreements with high grade-gold producers.

It said the restart was under its long-term mining and milling profit share agreement with Gavin Mines, and said it had hoped to recommence in August but cited delays with mine production.

"While we understand that projects get delayed but there is a greater sense of urgency for smaller producers than there is for majors.

"Gavin has done a commendable job to move its project to this stage."

Gavin and Metal Mountain Resources said last year that a trial run of its Dome mine ore through Nicola's mill had recovery rates of 94% and 85% for gold and silver respectively.

Under the agreement, Gavin is expected to ship up to 40,000 tonnes of mill feed per year to Nicola's 200 tonne per day mill facility.

Nicola said the agreement would initially fill about 50% of the mill's capacity and it could process material from other sites or additional ore from Gavin.

It said the mill had operated for about eight months until late July 2013 when the company put its Treasure Mountain mine on care and maintenance.

The company said it would continue to provide clarity on operations, as well as the exploration programme at its nearby New Craigmont property, throughout the remainder of 2018.

Shares in the company have ranged between 9.5c-21c over the past year and closed up 4% on Friday to 13c, capitalising it close to $27 million.