"To date, we have not had to care for any serious injuries"

Soon-to-be-merged Marlin Gold Mining (TSXV: MLN) is awaiting normal road access to resume to its La Trinidad gold mine in Mexico which was impacted by Hurricane Willa last week. 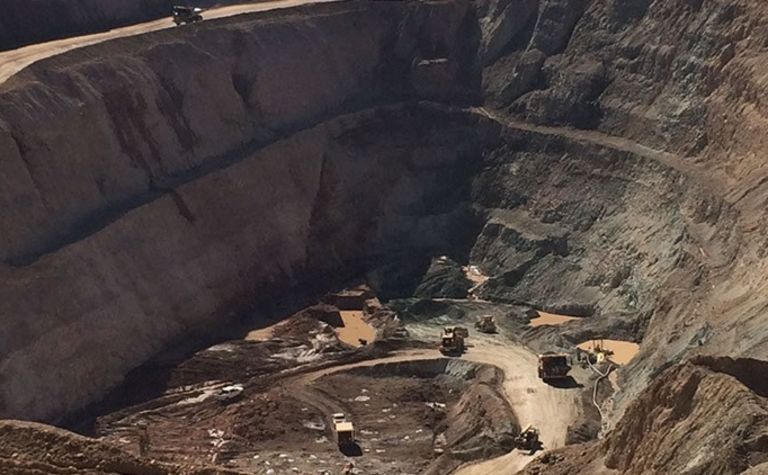 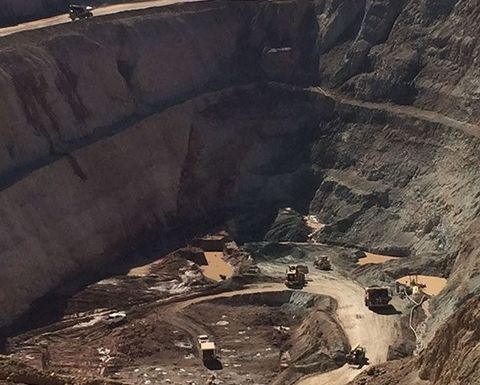 La Trinidad’s Taunus pit, pictured in operation, will have to be dewatered

The company said no one was injured and the heap leach pad, crusher and process plant did not appear to have sustained significant damage after the hurricane crossed over the mine in Sinaloa.

"While the Taunus pit is being dewatered, and until steady deliveries of consumables can be made, the company intends to process the surface stockpile located next to the crusher," Marlin said.

It said there was "presently no estimate" on how long it would take to restore road access.

"Importantly, Marlin is appropriately insured for property damage, pit dewatering, debris removal and income loss due to business interruption at the La Trinidad mine," the company said.

It had made its clinic available to the public and said it had not had to care for any serious injuries to date.

Shareholders of Marlin and Golden Reign Resources (TSV: GRR) are set to vote tomorrow on the planned merger to form Mako Mining.

It is capitalised around $18.9 million.

Spring for copper explorers as the hunt for red metal accelerates