On-off gold producer Monarques Gold (TSXV: MQR) has pointed to growth in custom milling and its hopes to get the Wasamac project into production as it prepares to shutter its Beaufor mine in December. 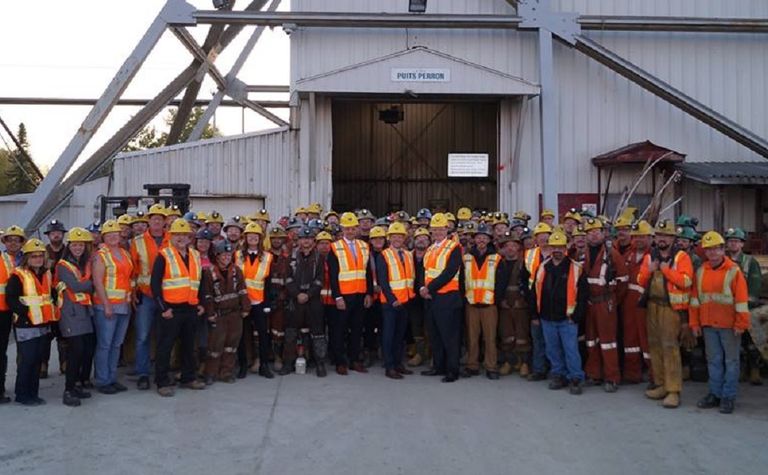 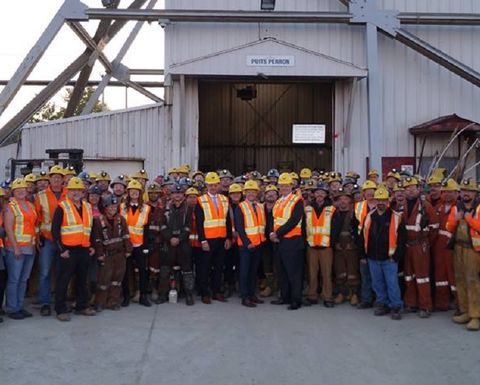 The company joined the rank of producers 12 months ago after acquiring Beaufor as part of its acquisition of Richmont Mines' Quebec assets.

However it announced its plans to mothball the mine in August, citing falling grades, a soft gold price and labour difficulties.

The mine produced 4,695 ounces in the June quarter, 5% less than the previous period, according to Monarques' year-end results released this week.

It reported all-in sustaining costs of US$1,579/oz sold since the acquisition on October 2 last year.

Production fell a further 23% to 3,604oz for the September quarter.

Monarques announced revenues of C$7.8 million (US$5.9 million) for the latest period, saying custom milling operations had increased more than 8%.

Custom milling had risen 31% in the June quarter, helping the producer report revenue of $10 million (US$7.6 million) for that period.

President and CEO Jean-Marc Lacoste said growth in custom milling had partially offset the production decline at Beaufor and the company's short-term goal was to minimise the impact of the shutdown on results.

He said the company had created a virtual data room for its Wasamac gold project and was seeing interest ahead of a feasibility study due out in December.

"We are confident that the parameters we have set for the feasibility study, including the use of the proven Rail-Veyor material haulage technology, will create the conditions needed to put the project into production," he said.

The past-producing Wasamac project has a measured and indicated resource of 2.6 million ounces.

It has received conditional approval to graduate to the TSX by December 30.