Dual-listed Galantas Gold (TSXV:GAL) has shipped first gold and silver concentrate from its Omagh underground gold mine in Northern Ireland, which will result in near-term cash flow. 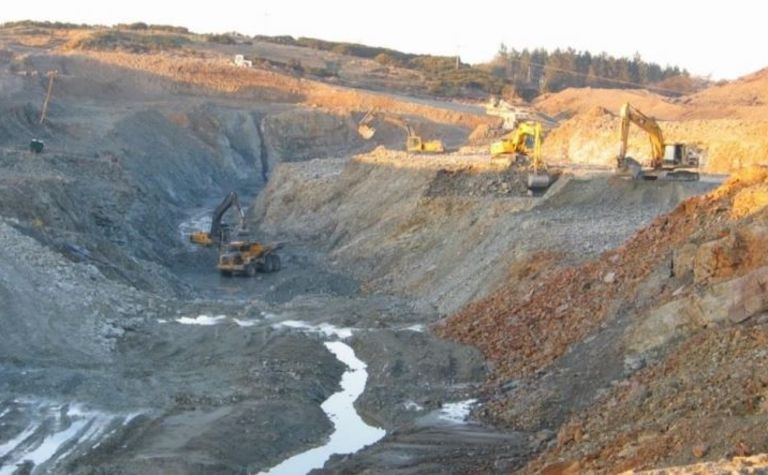 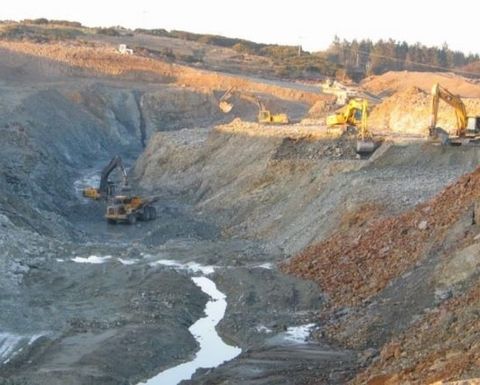 Galantas is developing the Omagh underground gold mine in Northern Ireland

The 25 tonnes of concentrate was produced via a froth flotation circuit, from underground feedstock from Omagh's main Kearney gold vein, which is about 15m below the previously mined openpit, and was destined for Glencore's New Brunswick smelter.

In June, the company reached the Kearney vein underground and started producing limited gold concentrate, and in August it reported channel sample assays of 12.8 g/t gold and 33.1 g/t silver, with a grab sample from the same vein assayed at 9.8g/t gold and 30.1 g/t silver.

The company is continuing mine development and moving towards commercial production at Omagh, with a new underground loader recently delivered for narrow vein production.

In October, Galantas raised C$1.57 million (US$1.2 million) via a private placement to fund underground development at Omagh.

Galantas on cusp of gold production at Omagh