Canadian miner Alacer Gold (TSX:ASR) has achieved a “monumental milestone” at its Çöpler mine, in Turkey, as the first sulphide ore is being processed through the newly upgraded plant. 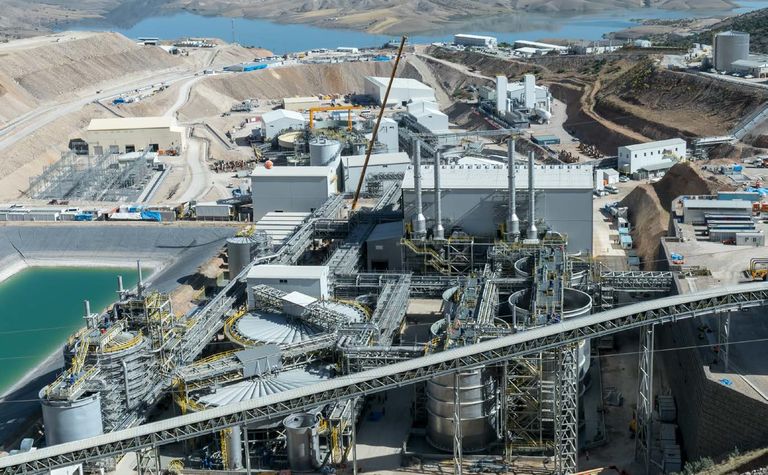 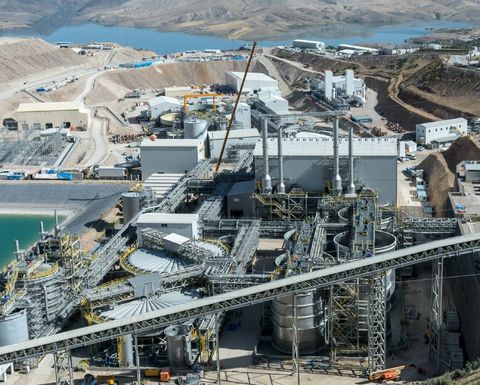 The upgraded Copler plant in Turkey

The Toronto-based company said the first autoclave came on line over the weekend and was now operating as designed.

The sulphide plant was completed 11% under budget at US$673 million and the company had previously guided for 2018 production from the sulphide circuit ranging between 50,000-100,000oz.

Commercial production is expected in early 2019 and the ramp up to full nameplate capacity of 1.9 million tonnes per year will be achieved by the end of 2019, according to the company.

"The successful processing of sulphide ore represents a monumental milestone for Alacer and all of its stakeholders. We can now confidently say the Çöpler mine will deliver tremendous value for many years to come," CEO Rod Antal said.

The oxide plant continued to operate and the company had previously increased the full-year guidance to 110,000-130,000oz, at all-in sustaining costs ranging between $650-$700/oz.

Alacer off to a flyer at Copler Saddle