Bayhorse Silver (TSXV: BHS) has reported such high-grade samples from its Bayhorse Silver mine in Oregon that it says they are considered “direct to smelter” grade. 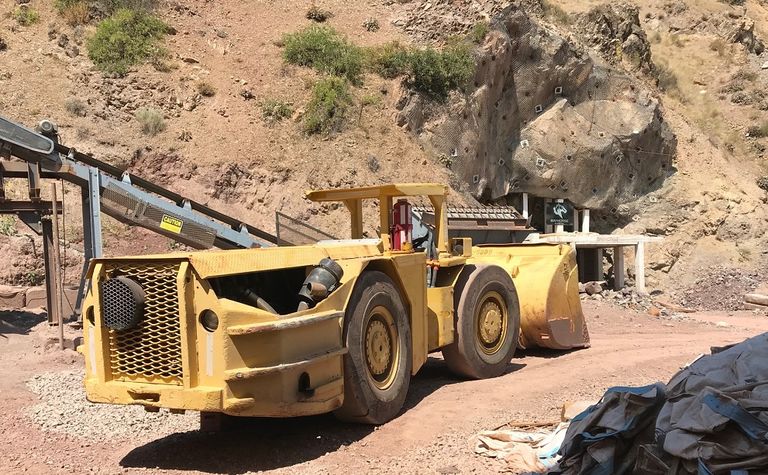 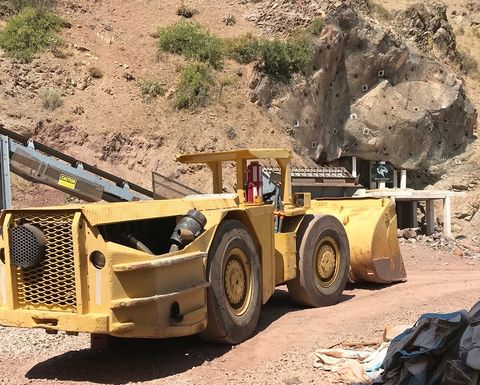 Three 8kg metallurgical samples were taken from a 50kg channel sample from inside the mine, with multiple assay results above 5,000g/t silver, including a highlight of 5,452.42g/t silver - or 175.3 ounces per tonne.

"The metallurgical grades sampled are considered ‘direct to smelter' grade and can be shipped to a smelter without further processing," the company said.

It is going to submit samples to three smelters to establish confirmed pricing agreements for the proposed delivery of concentrate.

The company has taken an unorthodox approach to its small-scale mine, spending US$6.1 million on rehabilitation and new development by the end of October to get underway rather than going through all the usual feasibility studies.

It had extracted more than 1,200t of mineralised material for bulk sampling by the end of last month.

It did report a 6.3 million ounce inferred resource in September grading 21.65oz/t silver.

"We have developed the Bayhorse Silver mine at a cost of $1 per inferred resource ounce," CEO Graeme O'Neill said yesterday.

Bayhorse closed unchanged yesterday at C11.5c, at the lower end of its one-year range of 9-27c, to capitalise it close to $9 million.

First bar in 35 years from silver mine