Authorities have reported a fatality this week at Newmont Mining’s (NYSE: NEM) Pete Bajo mine, part of the gold major’s Carlin operations in Nevada. 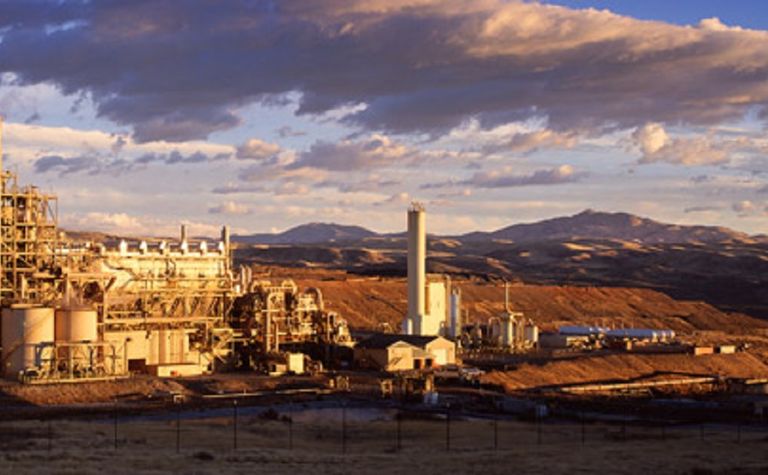 According to the Mine Safety and Health Administration's preliminary report, the miner was fatally injured when he was run over by an LHD loader he was operating underground.

The incident occurred on November 11.

It is the 16th metal and nonmetal-related fatality recorded this year by the US national agency, along with eight coal mine fatalities.

In a statement reported by local media, Newmont said it was providing "all possible assistance" to the employee's family.

"We are fully committed to understanding the circumstances that led to this tragic event so we can take all necessary steps to prevent this from happening in the future," Newmont said.

Pete Bajo is one of four underground mines and three openpits at Newmont's Carlin mining operations.

The company had last year achieved its second year of working without fatalities, according to its 2017 annual report.

Hedging back in vogue for gold developers