Following a positive recommendation by the Nunavut Water Board (NWB) in September to grant a Type A water licence for the Back River gold project, in Nunavut, proponent Sabina Gold & Silver (TSX:SBB) said Thursday it had now collected the permit. 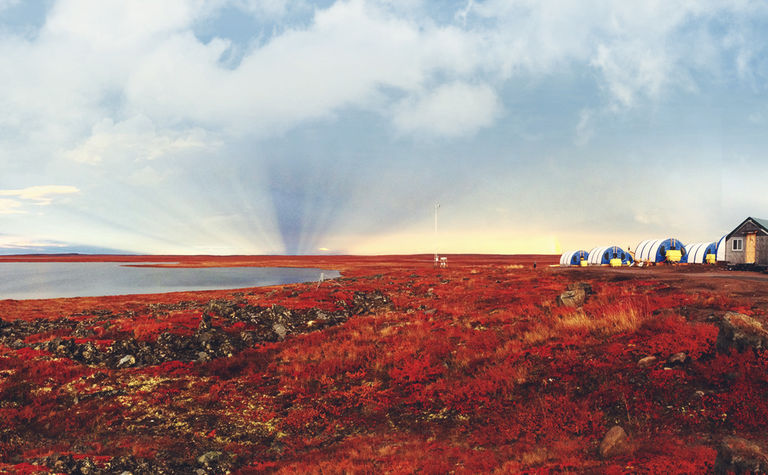 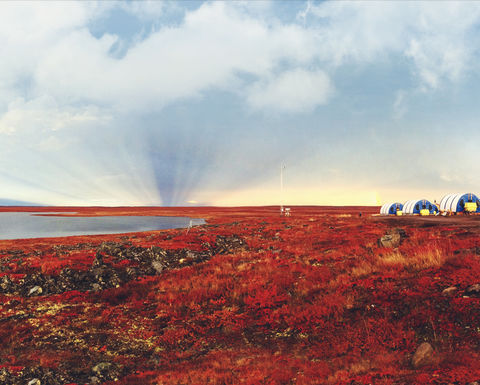 Vancouver-headquartered Sabina said the licence represented a major milestone and the culmination of the environmental permitting process.

Under the licence, Sabina may proceed with development of the Umwelt openpit and underground operation, as well as the Llama and Goose Main openpits as planned.

The water permit also included scope for the company to develop the Llama and Goose Main underground operations, as well as the Echo openpit and associated underground mine, should it decide to proceed in the future.

Sabina continues efforts towards de-risking the project with ongoing predevelopment construction activities, as set out in the 2015 feasibility study. The company is working to secure the C$480 million (US$370 million) capital cost to build a 200,000oz/y operation.

Sabina on a tear in Nunavut 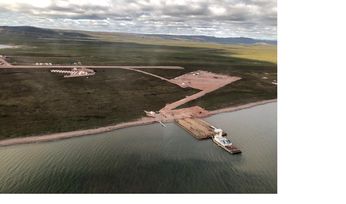 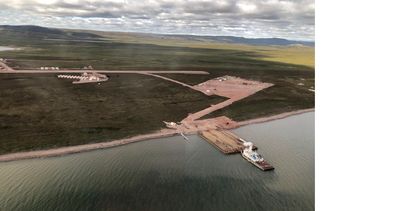 Sabina keeps Back River on track