French Guiana emerging developer Columbus Gold (TSX: CGT) has moved to reassure investors it can use cyanide at the Montagne d’Or gold project in the South American country. 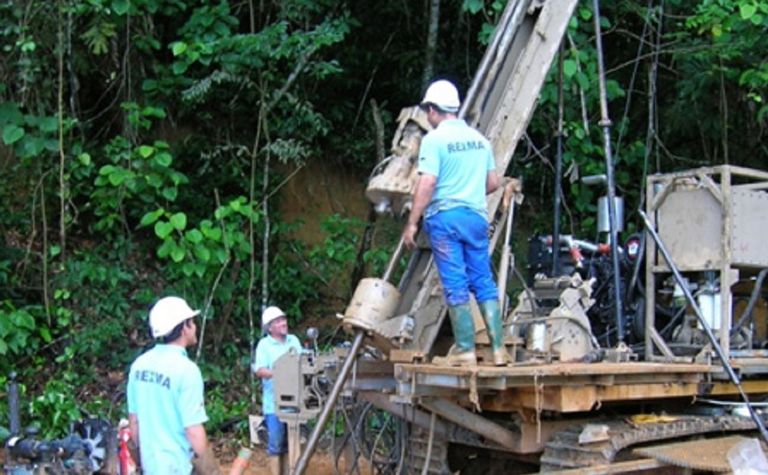 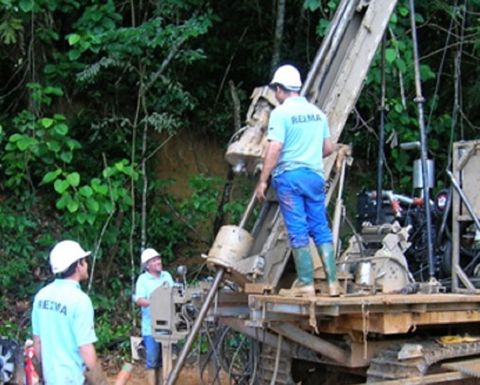 It said it had fielded "multiple inquiries" regarding whether cyanide in gold mining was banned within the European Union, which includes French Guiana.

Montagne d'Or has a 2.75 million ounce gold reserve and is a joint venture between Columbus (45%) and Nordgold (55%).

The pair's joint venture company and Columbus itself have recently become signatories to the International Cyanide Management Institute's voluntary Cyanide Code, which Columbus said were important steps towards acceptability of the gold mine's development but seemed to have prompted queries.

It said a proposed ban on cyanide was rejected by the European Commission in 2010 and again last year, citing the EC's response that there was "at present a lack of better alternative technologies available at a commercial scale".

The joint venture partners made a construction decision in December 2017 and permitting is underway for the project.

A 2017 bankable feasibility study put initial capex at US$361 million for a 12-year operation producing an average annual 214,000 ounces at an all-in sustaining cost of $749/oz.

In an update last month, Columbus said it was working with a French government taskforce which was assessing the impacts of the development of the gold mining industry in French Guiana, where Montagne d'Or was the "most advanced large gold project".

Columbus shares have slid since trading above C80c in mid-January. They closed down more than 7% yesterday to 19c, 1c above a 52-week low, to capitalise it about $30 million.

The developers behind the DES, leaching technology plan to launch a pilot plant in 2020. 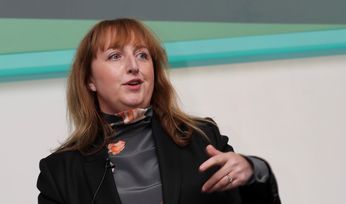 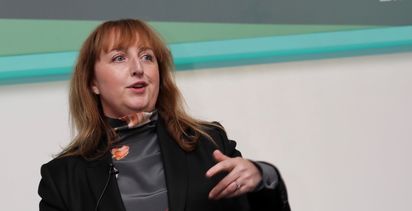