"Mexico remains one of the world's premier mine development locations…" 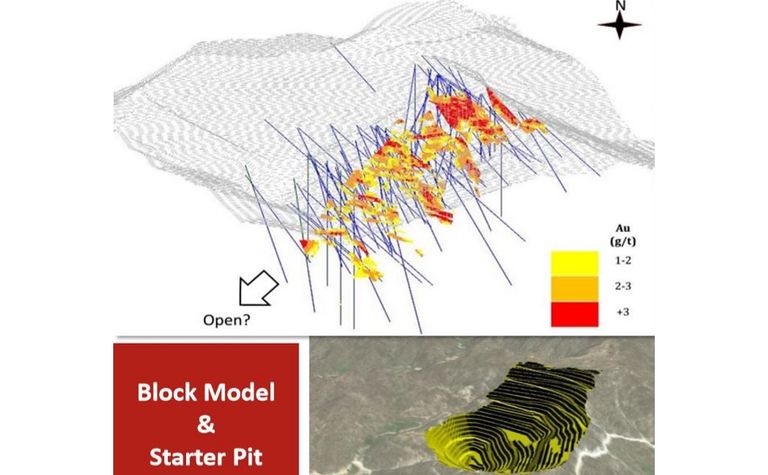 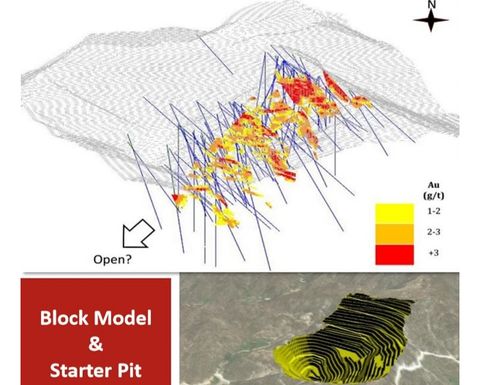 Minera Alamos said it had received a positive notification from environmental regulator SEMARNAT, completing the technical review phase of its permit application to develop the project in Durango state.

CEO Darren Koningen described it as a major milestone, starting the company's transformation from a junior explorer to a growing gold producer.

"Mexico remains one of the world's premier mine development locations with respect to the timeframes required for permitting of new operations," he said.

Koningen is part of the former Castle Gold development team, which built the El Castillo gold mine in Durango bought by Argonaut Gold for C$130 million in 2009 - a team that was reunited through Minera Alamos' merger earlier this year with Corex Gold.

Mexico was the only A-rated jurisdiction from Central American/Caribbean, according to the 2018 Investment Risk Index within the Mining Journal World Risk Report (feat. MineHutte ratings), released last month.

A preliminary economic assessment for La Fortuna in August outlined an after-tax IRR of 93% for the initial five-year project, with a US$26.9 million capex producing an average 50,000 ounces gold-equivalent at an all-in sustaining cost of $440/oz gold.

Minera Alamos said it would advance discussions with potential contractors and project finance groups ahead of a final construction decision for La Fortuna.

However, La Fortuna is scheduled to be Minera Alamos' second cab off the rank.

Koningen said the Santana gold project in Mexico's Sonora state, where test mining is underway, remained its first priority for construction consideration in 2019 and said they "eagerly await" similar permit notifications for that project.

Shares in the company rose 20% to close at C12c yesterday.