Gold major Newmont Mining (NYSE: NEM) has declared commercial production at its Subika Underground project as part of its Ahafo expansion at Ghana. 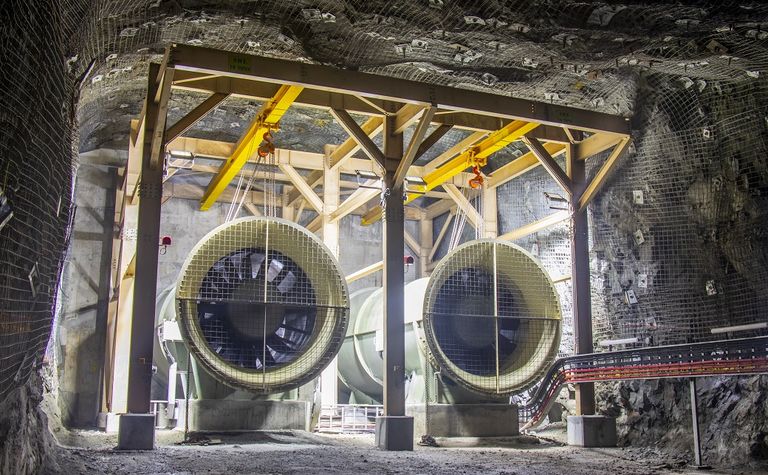 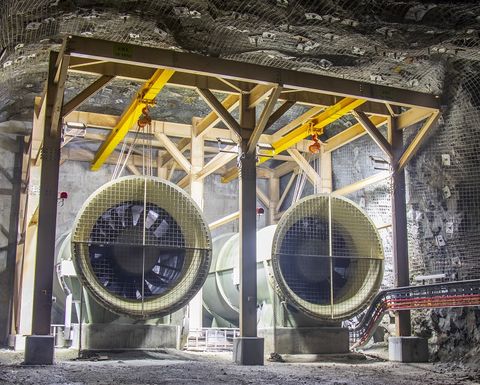 Newmont gave the go-ahead to the US$186 million underground project last year, which is expected to add between 150,000-200,000 ounces per annum for the first five years of its initial 10-year life.

Combined with the Ahafo mill expansion expected in the second half of 2019, Newmont said Subika would help improve Ahafo's average AISC by $250-$350/oz compared with 2016.

It said it represented Newmont's third profitable expansion in 2018 and was one of its 10 new mines and expansions on four continents, completed on or ahead of schedule and at or below budget, since 2013.

Newmont traded above $33 briefly yesterday before closing up 1c in New York to $32.47, capitalising it close to $17.3 billion.