C-level 'skin in the game' is gold for shareholders

An independent study has shown there is a clear and meaningful relationship between shareholder returns and levels of stock ownership between CEOs and chairpersons of gold miners. 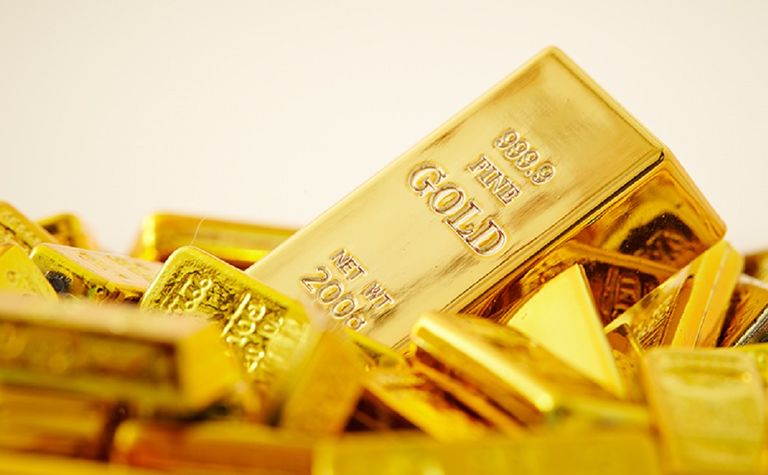 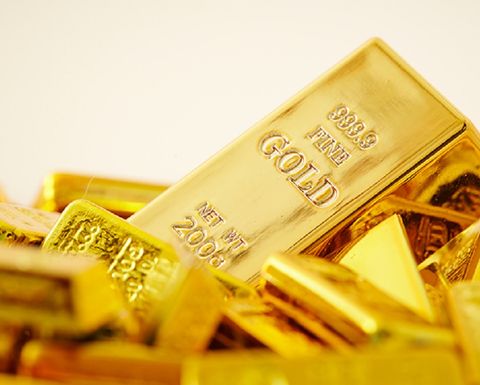 Research conducted by the Shareholders' Gold Council, a Canadian not-for-profit corporation found shareholders were more than willing to share the risk and reward alongside those who were responsible for protecting shareholder interests and making key decisions. The council was established to conduct research reports and studies of interest to investors in the gold industry and is led by Christian Godin, former SVP and director of research at Montrusco Bolton Investments.

"We do not think it is coincidental that the best performing companies have leaders that own substantial amounts of common stock relative to their level of compensation. It is precisely the outliers - such as Northern Star, Kirkland Lake Gold, Evolution Mining and Franco-Nevada - where the leaders have invested meaningful sums of their personal wealth in common shares which demonstrate the ability for the gold industry to create long-term shareholder value," Godin said.

An analysis of chairman take-home earnings versus their shareholding in the companies they manage showed those clear outliers to be Kirkland Lake and Franco Nevada, where Eric Sprott owned 381-times and Pierre Lassonde 160-times the amount of compensation they took home in stock over the past five years, respectively. On the low end with nearly zero were Paul Murphy of Alamos, John Oliver of Kinross, and Peter Marrone of Yamana.

When it came to CEOs there was another wide spectrum of distribution. On the high end, again, was Bill Beament of Northern Star with 10.6-times and David Harquail of Franco-Nevada with 4.7-times stock ownership relative to pay in the past five years, respectively. On the low end were Kinross and Yamana, where Paul Rollinson and Peter Marrone owned 0.1-times.

"Returns of this magnitude indicate that there are companies that truly add shareholder value regardless of the gold price. Investors looking for opportunities such as these ultimately have to make a decision to invest in the right leadership."

The report, compiled with assistance from Institutional Shareholder Services, found that shareholders across many industries had continually asked for higher levels of alignment from senior management and boards.

"The reason is simple - by having similar financial incentives as the equity owners, management teams and boards are incentivised to make decisions to maximise the corporation's per-share value. The analytical findings of this report justify shareholder demands for those calls for more alignment," he said.

Set to receive up to C$201 million