Peñasquito's Pyrite Leach Project (PLP), in Mexico, one of the first projects completed under major Goldcorp’s revamped investment framework, has had its maiden gold pour, the Vancouver-headquartered company said Thursday. 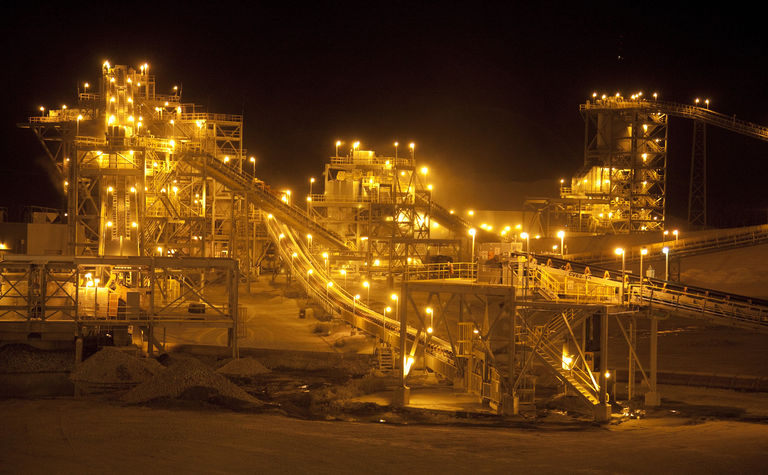 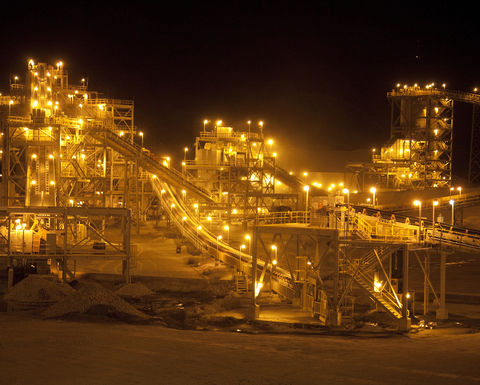 Commissioning of the US$420 million plant started during the September quarter and operations were now running 24/7, the company said.

CEO David Garofalo said the project was completed both ahead of budget and schedule.

The new leach plant is expected to recover about 35% of the gold and 42% of the silver that finds its way into the tailings. The PLP treats the tailings and then feeds into a flotation and leach circuit followed by a Merrill Crowe circuit.

The PLP is expected to recover up to one million ounces of gold and 45Moz silver.

Goldcorp said the carbon pre-flotation circuit (CPP), which was critical to the performance of the PLP and existing plant, reached commercial rates on October 1, and it had exceeded initial performance expectations since.

The CPP circuit treats six million tonnes of high-carbon ore. It de-risks the tailings and gives the company the flexibility to sequence various ore types. It currently consists of three stages of flotation to remove organic carbon from the cyclone overflow be the lead flotation circuit.

Chaarat Gold's largest shareholder has stepped in to refinance yet another loan.