Contact aims to build on Pony Creek gains in 2019

Nevada-focused gold explorer Contact Gold Corp is testing the appetite of equity investors for the continuation in 2019 of its steady drilling activity on a big land package after finishing the September quarter with less than C$1 million. It hasn’t yet framed its next exploration budget for Pony Creek in Nevada, where it spent more than C$3.4 million in the first nine months of this year. 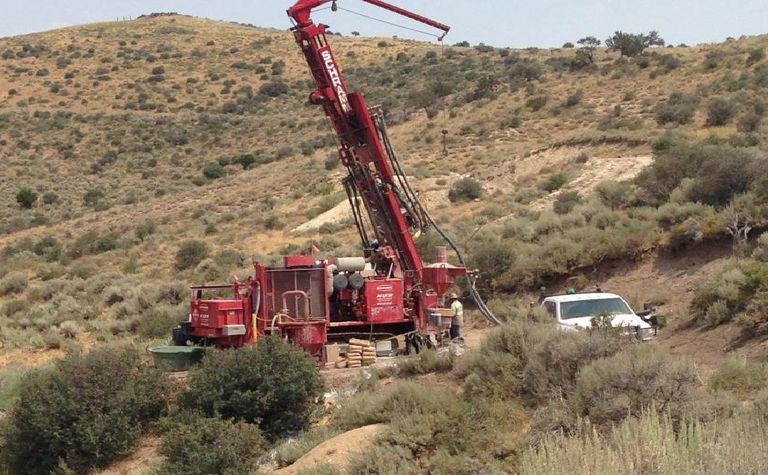 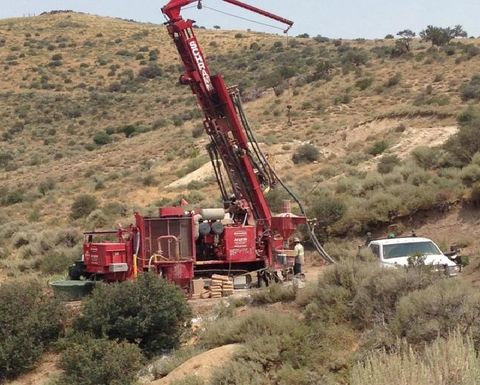 The Vancouver-based junior has just offloaded its Santa Renia and Golden Cloud properties to add  $635,000 into its coffers, and reduce its holding costs, and says it retains about 212sq.km of ground on the Carlin, Independence and Northern Nevada Rift gold trends.

It funded about 16,000m of drilling at Pony Creek and surrounds this year.

Contact said drill intercepts from recent drilling on the West Zone, about 1km from Pony Creek's Bowl Zone, showed grades of 0.2-0.7gpt in oxides over decent widths, at shallow depths. It also hit low-grade gold below 50m at Pony Spur, 2km north-west of Bowl Zone, which continues to produce the best oxide gold hits reported by Contact, albeit at greater depths (100m down to 250-300m).

It also recently filed a base shelf prospectus to raise up to C$30 million of equity funding over the next 25 months.

"The company will continue to focus on the Pony Creek property and expects to begin advancing its other South Carlin Trend properties - North Star and Dixie Flats - in 2019," Contact said this week.

"Based upon drill results generated since August 2017, management believes Pony Creek has the potential to host multiple Carlin-type gold systems and if successful, could play an important role in the development of potential operations in the district.

"The company expects to complete an initial mineral resource estimate at the Bowl Zone in 2019, and plans to grow the new discovery at the West Zone, expand the footprint at North Zone and follow-up on the Pony Spur, Moleen and Elliott Dome targets through 2019."