Quebec gold producer Semafo’s (TSX:SMF) stock fell to a new one-year low on Monday after five people, including four police officers, were killed in a bomb blast by suspected terrorists on the road between Fada-N’Gourma and the Boungou mine, in the east of Burkina Faso. 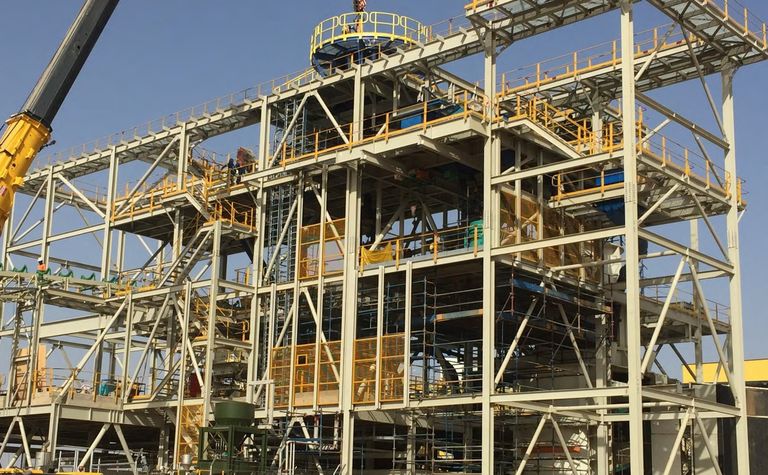 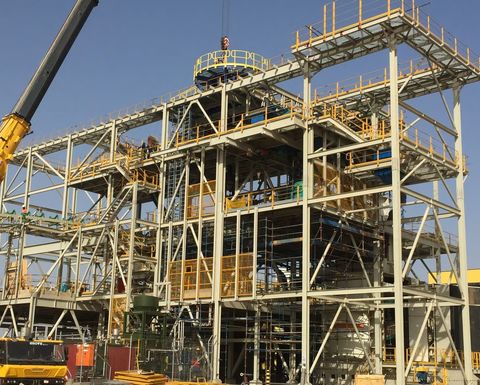 The police officers were providing an escort to gold mine workers, said AFP.

A similar attack killed five officers in the area in August.

Media reports suggest the situation is worsening, with militant attacks spreading from initially isolated incidents in the north, more recently to the east near the border with Togo and Benin.

Montreal-based Semafo said the incident Friday did not affect operations at the Boungou mine, more than 40km away, and no Semafo employees were involved. Senior management continued its discussions with the government regarding the security of the public road, the company said.

"We remain strongly committed to ensuring the highest levels of safety and security for our employees and operations. The corporation would like to express its sincere sympathy to families of the victims in addition to its firm support of Burkina Faso's security forces," the company said.

Semafo had sharpened its security protocols after both its Burkina Faso mines were involved in armed attacks in recent months.

'The Boungou mine operations will continue to be suspended'