Despite recognising to some extent the prolonged decline and governance concerns at Canadian miner Detour Gold, independent proxy advisor Institutional Shareholder Service has recommended Detour shareholders vote for the company’s nominated slate of board members. 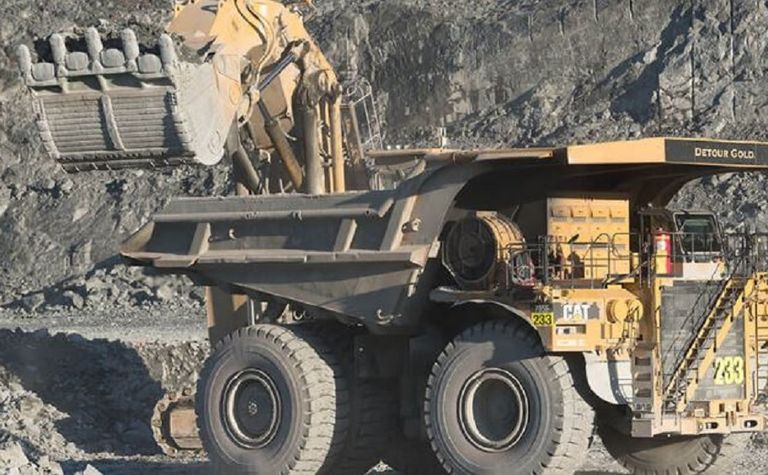 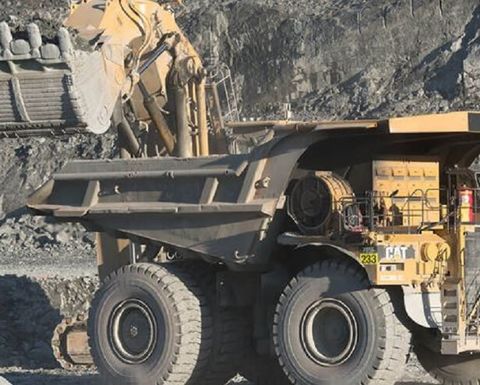 In what constitutes a blow to dissident shareholder, New York-based investment management firm Paulson & Co's public campaign to remove the Detour board and senior executives, ISS sided with Detour's board recommendations.

In its report published on Friday, ISS said 5.7% shareholder Paulson had demonstrated "legitimate concerns" regarding management turnover, operational performance and shareholder returns at Detour, but added the "dissident has failed to make a compelling case for board control and has failed to articulate a detailed go-forward plan".

Paulson has been agitating for change since the summer and has called for the immediate removal of CEO Michael Kenyon.

It had also called for an outright fire sale of Detour following prolonged underperformance and accused the board of being entrenched and responsible for value destruction. Detour fell more than 30% in one trading session in April following an update on its proposed expansion of the Detour Lake mine in Ontario.

Observers have criticised Detour for taking so long to set a date for a shareholder meeting, scheduled for December 11.

In a separate statement, Paulson said it did not believe the ISS recommendation went far enough, "as peripheral or delayed change will further defer value creation for shareholders".

Glass Lewis is another proxy advisory firm that will weigh in on the proxy battle, but has not yet released its report. Shareholders have until 10am Eastern Standard Time on Friday to submit their proxies ahead of the shareholder meeting next Tuesday.