Some of the highest-grade gold ore specimens discovered by RNC Minerals (TSX:RNX) at its Beta Hunt mine, in Australia, will go on display at the Royal Ontario Museum on Tuesday. 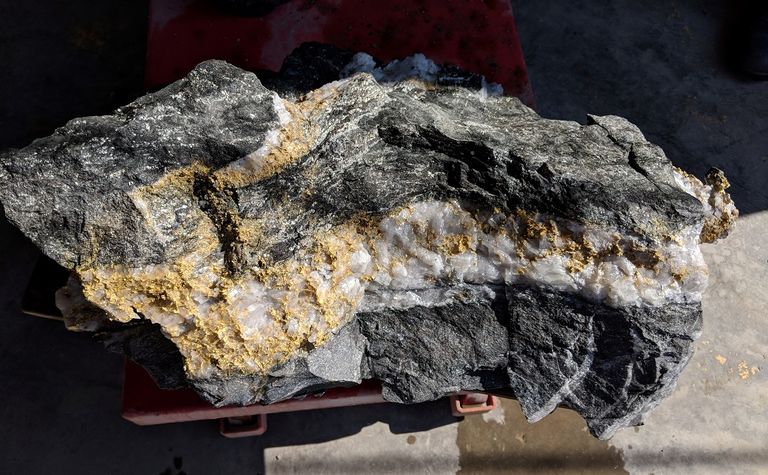 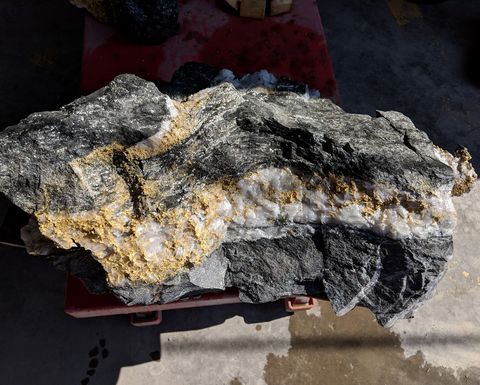 RNC announced the discovery of the ‘Father's Day Vein' in September. It believes it is one of the richest gold veins ever found, yielding more than 25,000oz worth more than C$40 million.

Some of the largest specimen rocks ever found would be included in the showcase, including ‘King Henry' containing 1,402oz, ‘Warren' containing 893oz, and several other "spectacular high-grade specimens", the company said.

The gold content of the specimens on display alone is worth $4.4 million.

RNC is displaying the rocks at a private reception at the Royal Ontario Museum on Tuesday.

RNC's Toronto-quoted equity has been on a wild ride of late, doubling on the back of the high-grade discoveries in September to a 12-month high of C$1.18, before falling back to 52c on Friday. The company has a market value of $231.92 million.