A big risk factor hanging over metals streaming leader Wheaton Precious Metals (TSX:WPM) has been resolved after the company settled with the Canadian Revenue Agency (CRA) in a years-long tax spat over transfer pricing. 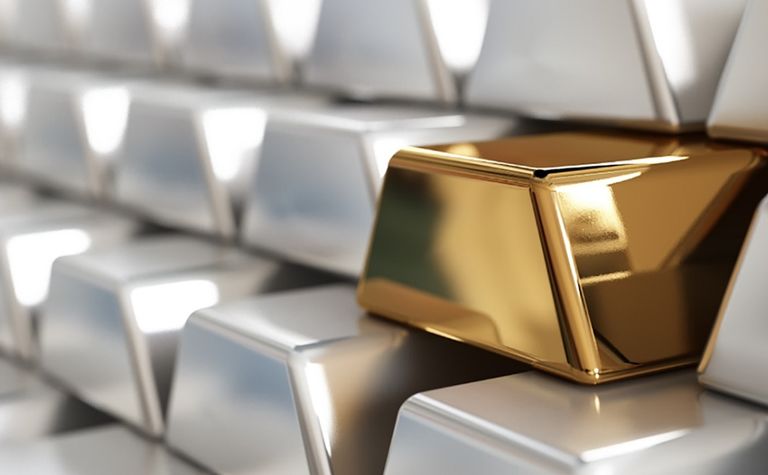 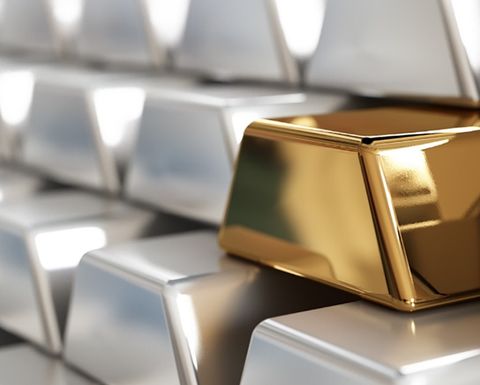 The settlement relates to the reassessment under transfer pricing rules of the 2005-2010 taxation years for income generated by the company's offshore subsidiaries.

Under the settlement, foreign income on earnings generated by Wheaton International will not be subject to tax in Canada.

This additional service fee would result in increased income generated by WPM in Canada that was subject to Canadian tax, the company said.

Transfer pricing penalties in the reassessments will be reversed. Interest will be adjusted regarding the service fee adjustments, subject to some minor variations, the company said.

These transfer pricing principles would also apply to all taxation years after 2010, including the 2011 to 2015 taxation years, which were currently under audit and on a go forward basis, the company said.

After applying non-capital losses, WPM said it did not expect any further cash taxes to arise from the 2005-2010 taxation years as a result of the settlement.

"The terms of the settlement are an excellent outcome for Wheaton and its shareholders," said CEO Randy Smallwood.

"This settlement removes uncertainty with the use of our business model going forward and puts the tax issue behind us so that we can continue to focus on what we do best: building and managing our high-quality portfolio both organically and by accretive acquisitions, as we did earlier this year with the transactions on Vale's Voisey's Bay mine and Sibanye's Stillwater mines."

Smallwood added that with the clarity provided by the settlement, he looked forward to the company again being valued solely on the virtues of its portfolio and projected strong growth profile over the coming years.

The Vancouver-based company had been locked in a bitter feud with the CRA regarding income earned by the company's offshore subsidiaries, where it takes delivery of its precious metals products. The CRA argued from the outset that all of the income generated by its offshore entities were taxable under Canadian law, and WPM was defending vigorously against the agency's assertions.

In September 2015, WPM first received notice that the CRA had reassessed the company's 2005-2010 taxation years. The CRA was seeking to increase Wheaton's income subject to tax in Canada by C$715 million. This could potentially have added additional income tax of C$201 million for the company.

An appeal in the Tax Court of Canada commenced January 8, 2016.

Further, the CRA had also started an audit on the 2011-2015 tax years, seeking to add about C$1.6 billion to its taxable income, resulting in potential added tax charges of C$435 million to its account.

Since the CRA first introduced transfer pricing rules in 1998 to counteract base erosion and profit shifting, various Canadian resource firms have been singled out for their purported aggressive tax planning and alleged tax evasion schemes.

Among the high-profile miners that had filed pleadings with the Canadian Tax Court were Cameco, Franco-Nevada, WPM, Burlington Resources, Conoco Funding Company and Suncor Energy. Cameco recently received a ruling in its favour, which the CRA has appealed. Suncor also resolved a $1.3 billion tax spat with CRA in 2016.

WPM has pioneered the streaming model, whereby it provides upfront capital to mine developers in return for a portion of future silver of gold (or lately cobalt) production, which usually is a secondary product stream. This gives mine developers a more competitive avenue of project financing, which avoids dilution to shareholders.

Wheaton snaps up gold and silver streams at Blackwater