First ore from Resolute Mining’s sub-level caving (SLC) of the Syama orebody in Mali has been produced, with the ramp-up to the full production rate of 2.4 million tonnes per annum targeted for June 2019. 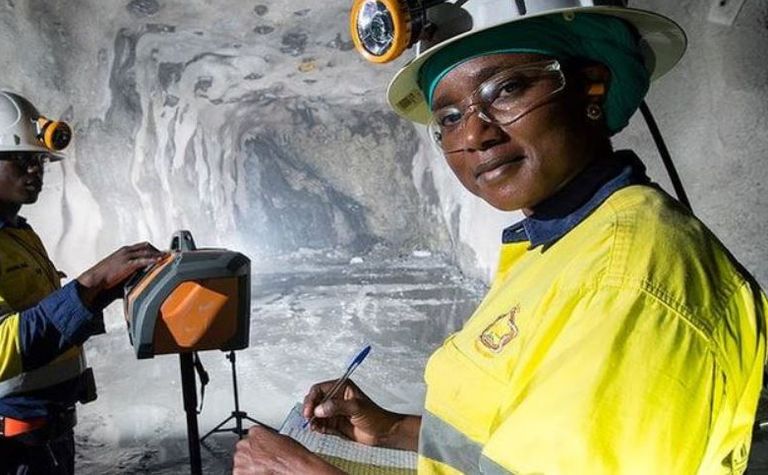 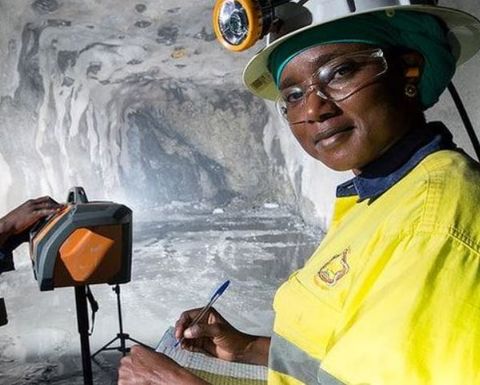 As well as the SLC, Resolute is undertaking a series of sulphide plant upgrades at Syama to increase recovery rates from the high-grade ore to be produced.

"The combination of mine automation, improved recoveries and lower cost power has the potential to increase Syama site production to 300,000oz of gold per annum and reduce life-of-mine all-in sustaining costs to below US$750/oz," Resolute said.

About 400,000 tonnes of development and long hole stoping ore have been extracted from the underground mine to date.

Dubbed the "most sophisticated and advanced mine in Africa" (due to its fully automated nature), the Syama SLC is a key plank in Resolute's currently defined growth target of passing an annual production run-rate of 500,000 ounces per annum in the next couple of years.

The balance of production to boost output past 500,000oz will come from the Ravenswood project in Queensland and the yet to be confirmed Bibiani development in Ghana - both of which will contribute circa-100,000ozpa.

Shares in Resolute were up 1% to A$1.08 in early trade, capitalising the company at $818 million.

Miner now has to expeditiously come up with development plan