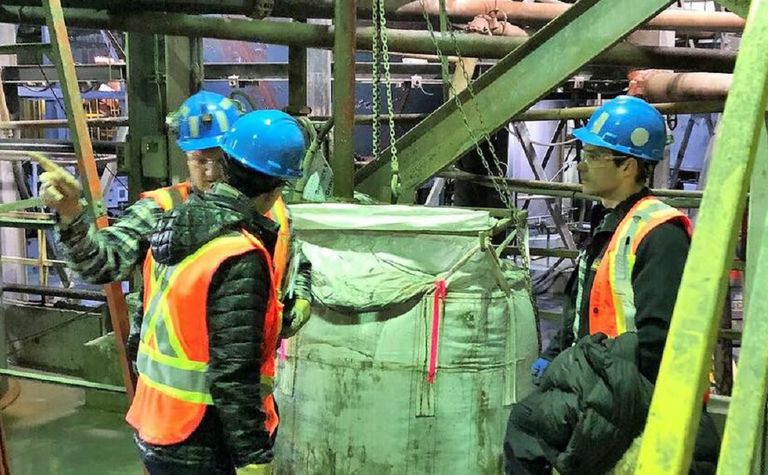 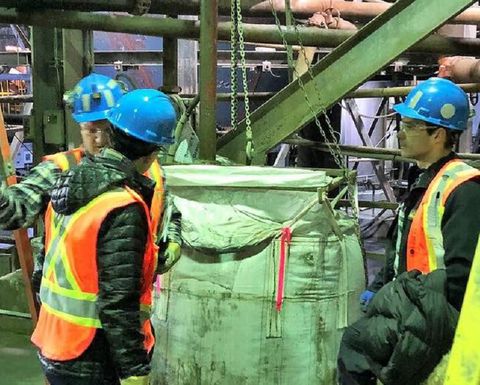 The first of three planned bulk samples from the Windfall project in Quebec returned an average head grade from the 2,078 tonnes of 9.7g/t gold and 5.5g/t silver, 39% higher than the resource block model's 7g/t for that area of Zone 27.

"The infill drilling program, recent resource update and now the initial bulk sampling results have all been demonstrating that the more detailed work we do at Windfall, the better it gets," he said.

The cashed-up company is planning to begin prefeasibility work Windfall in 2019 but has decided to reduce exploration spending and general and administrative costs "due to current market conditions".

In its latest MD&A, Osisko said it planned to spend about C$8 million a month on all of its properties for the rest of 2018.

However exploration drilling had been reduced to 10 rigs from the previous 23, the company said.

"The corporation has also reduced general and administrative costs by reducing head count at head office and reducing expenses relating to travel and marketing initiatives," it said last month.

Last week on Facebook however, the company said drilling with 8 rigs continued at Windfall - "moving back up to 15 drills in the New Year!"

Osisko said it had raised about $258.3 million since the start of 2017 and reported cash of $85.3 million at the end of September.

Shareholders were ambivalent about the "gift" of the bulk sampling results.

Osisko shares closed 2c lower yesterday to $2.48, near the middle of its 52-week range, capitalising it around $637 million. 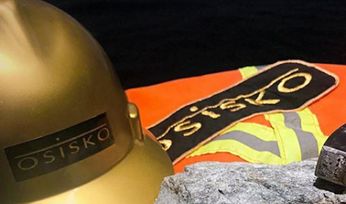 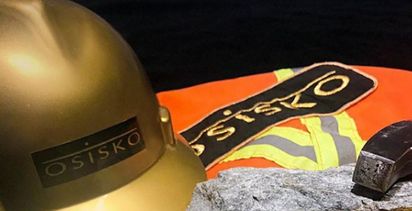 EV revolution is a gift to investors