The latest round of infill drilling results from Osisko Mining’s (TSX:OSK) Windfall Lake project in Quebec has returned bonanza grades of up to 2,223 grams per tonne gold over 2m. 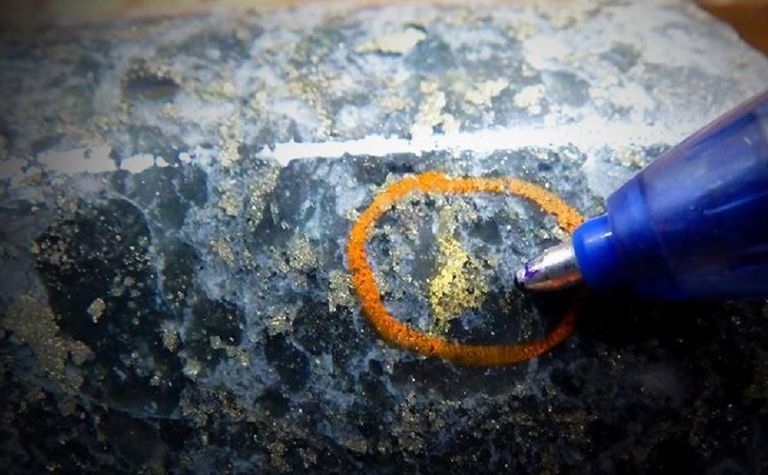 Osisko has intersected 2,223g/t gold over 2m at Windfall Lake

This is but the latest high-grade intercept from the 800,000m drilling campaign that started late in 2015.

Results from 53 intercepts in 24 holes and five wedges focused on infill drilling within the main Windfall gold deposit and the adjacent Lynx deposit (immediately north-east of Windfall), exploration and expansion drilling on the main mineralised zones, and deep exploration in the central areas of the intrusive system.

The Toronto-based company noted true widths were estimated at 65-80% of the reported core-length interval. 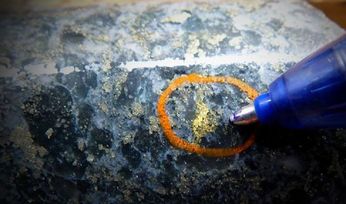 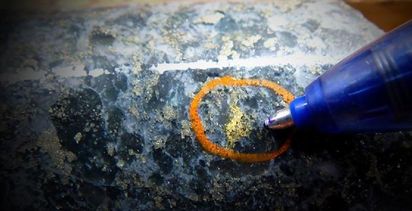