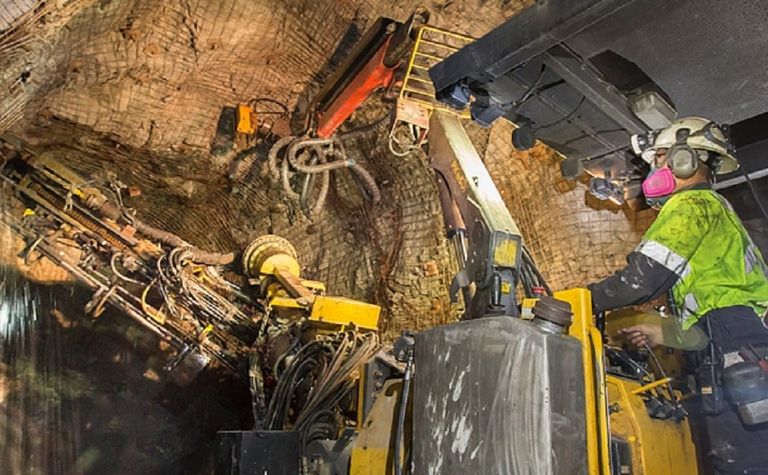 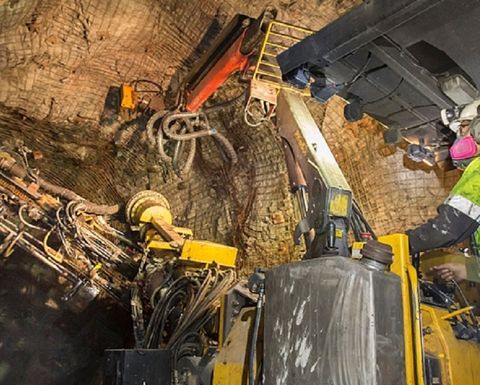 An "overwhelming majority" of Pan American (TSX:PAAS) shareholders voted at a special meeting Tuesday to increase the company's authorised issued share count, and issue up to 72.53 million Pan American shares as payment for the all-scrip deal.

Tahoe shareholders also approved the arrangement at a company meeting, with 95.46% of owners authorising Pan American to acquire all the issued and outstanding shares of Tahoe.

The arrangement remained subject to approval by the Supreme Court of British Columbia and satisfying certain other customary closing conditions, Pan American said.

The deal is expected to close on February 26, following authorisation from Mexico's Federal Economic Competition Commission.

"We are very pleased to see strong shareholder support for our acquisition of Tahoe. This is a logical combination that provides investors with exposure to a geographically diversified portfolio of some of the world's best silver mining assets," Pan American CEO Michael Steinmann said.

Under the deal, Tahoe (TSX:THO) shareholders can elect to receive US$3.40 in cash or 0.2403 of a Pan American share for each Tahoe share held, valuing Tahoe at about US$1.1 billion.

The companies said the deal represented a premium of almost 63% to Tahoe's average share price over the three weeks preceding the November announcement.

A portion of the payment owing to Tahoe shareholders called ‘contingent value rights' of 0.0497 Pan American shares for each Tahoe share they own, would only vest upon the first commercial shipment of concentrate after operations restart at Escobal, which had been the world's third-largest silver mine until its indefinite court-mandated closure in July 2017.

BCSC, SEC asked to investigate whether key risks regarding Escobal restart were omitted

BHP and Woodside wrap up oil and gas deal