Pretium Resources (TSX: PVG) shares shed more than 11% yesterday as the company revealed it had missed full-year production guidance at its high-grade Brucejack gold mine in British Columbia. 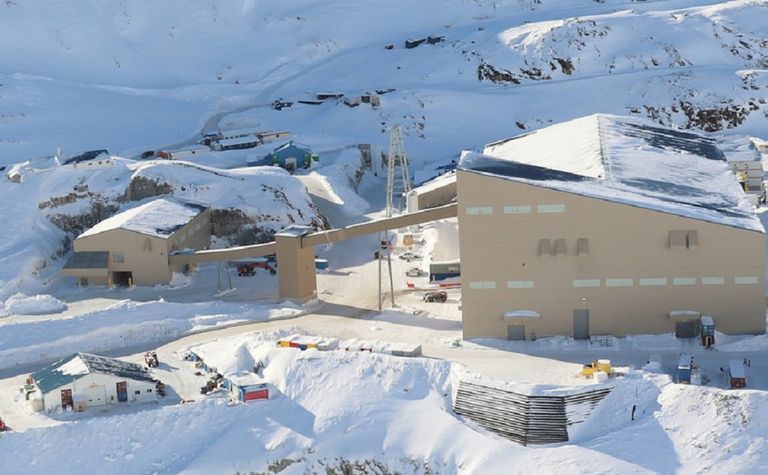 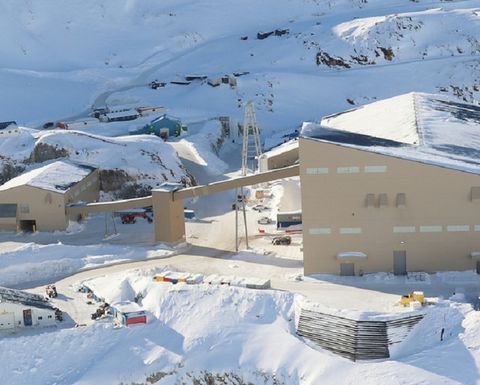 The company had said in November that Brucejack was on track meet the lower end of its second half guidance, of 200,000-220,000oz.

However yesterday, Pretium said it had achieved 95% of second-half guidance after producing 96,342 ounces of gold in the fourth quarter.

President and CEO Joseph Ovsenek was positive, saying the company's grade control programme would continue to be refined over the coming quarters to improve short-term grade estimation and predictability.

"As we continue to generate significant cash flow, we will build on what we have learned mining the gold mineralisation at the Valley of the Kings over the first six quarters of production to further refine our grade control programme and mining methods in order to reduce dilution and optimise grade to the mill," he said.

"We ended 2018 on a successful note with the closing of the bank debt facility, repurchase of our precious metals stream, payout of our construction credit facility, receipt of amended permits to increase production to 3,800 tonnes per day and production of over 376,000oz of gold, all in our first calendar year of production which included six months of ramp up."

Pretium plans to release its full results on February 14.

Its share price had plunged last January from around $14 to as low as $7.93 in February after it had announced lower production results and forecast a higher cost outlook as Brucejack's ramp-up continued. 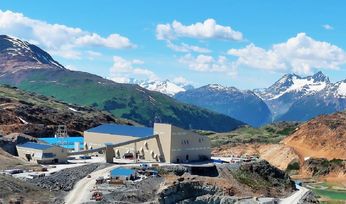 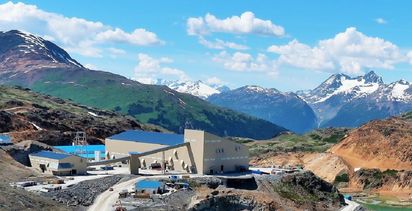