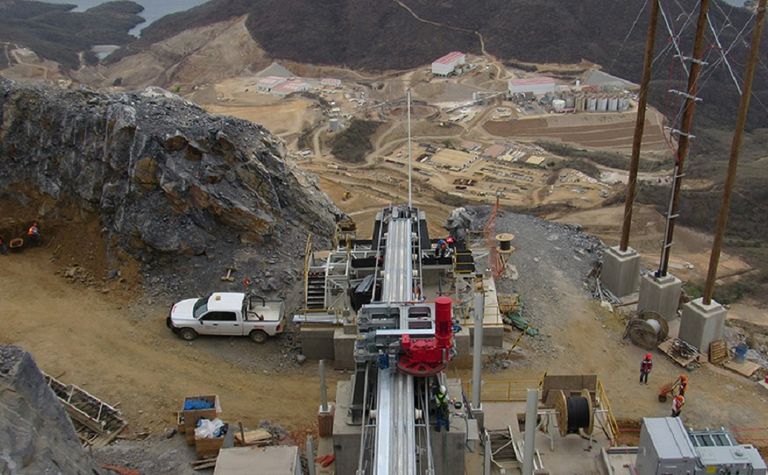 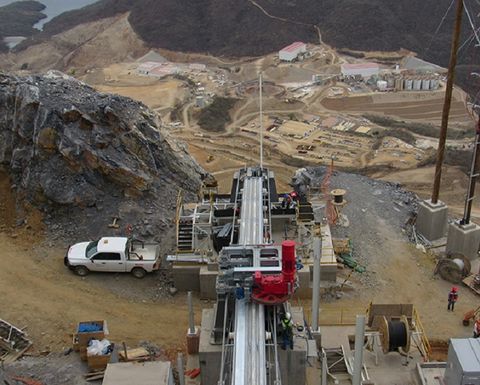 Production at ELG, which started in December 2015, reached a commercial level in April 2016. Site production facilities have a design capacity of 14,000 tonnes per day. Throughput averaged 13,000tpd in the fourth quarter of 2018, leading president and CEO Fred Stanford to comment in a news release that, "there is some work left to do to get to the design level."

This year will also see the company invest $18 million in its Media Luna project that hosts inferred resources of 7.4Moz Au-eq at 4.48g/t. A September 2018 preliminary economic assessment outlined an underground operation with expected production of 3.9Moz Au-eq at an average AISC of $619/oz Au-eq and initial capital of $496 million.

In addition, Torex plans to investment $8 million in further development of its Muckahi Mining System (MMS) concept that aims to "challenge the status quo in many ways with the goal of establishing more efficient and cost-effective alternatives to established mining processes".

Using a mucking machine and tramming conveyor, it aims to create a more continuous mining process that can accelerate return on investment by eliminating the need for storage processes by aligning the rates and availability of transformation and/or transport processes. "The first Muckahi machine was designed and built in 2018 and we plan to use it to start breaking rock in Q1/2019," Standford said.