Intermediate gold producer Endeavour Mining has increased its ownership stake in the Ity mine, in Côte d'Ivoire, from 80% to 85%. 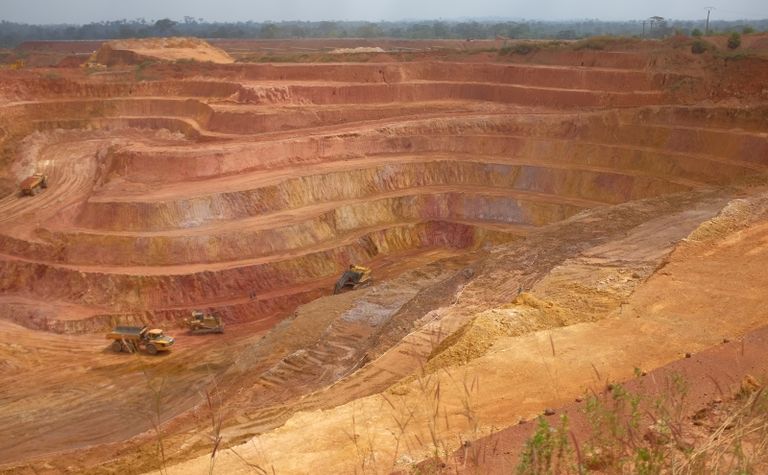 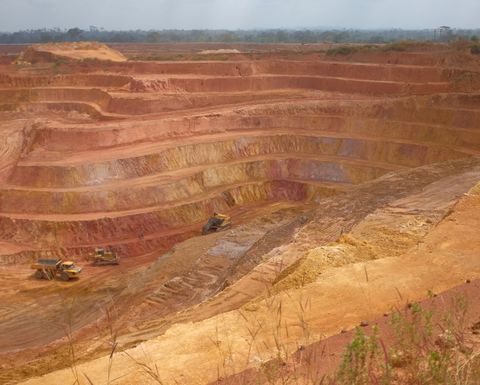 Endeavour granted Drogba's DYD International 1.07 million common shares which were equal to about US$15 million (C$20 million), based on the signing reference share price of C$18.50 a share.

The transaction was signed on December 21 and closed on Thursday.

As a result of the transaction, Endeavour now owns 85% of the Ity mine, the government of Côte d'Ivoire 10% and state-owned mining company Sodemi the remaining 5%.

Endeavour's Burkina Faso mines were the stand-out performers in Q4